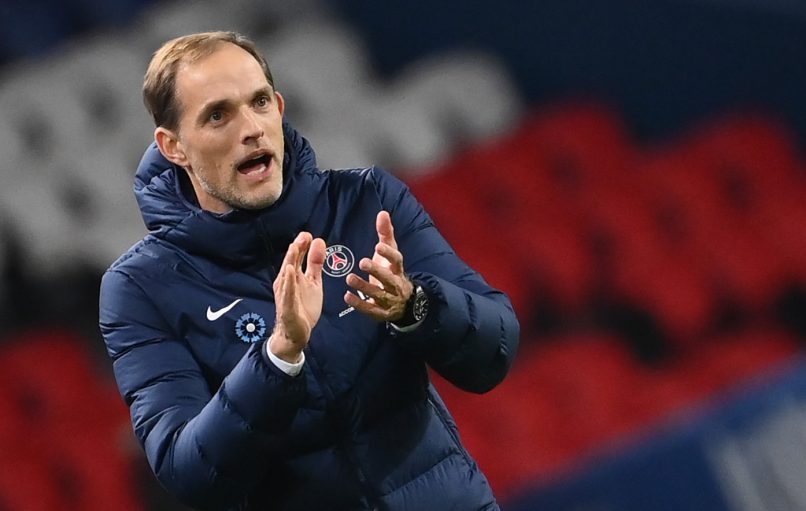 TF1 report that the PSG boardroom will be meeting over the November international break, likely in Doha, where club president Nasser Al Khelaifi has been since the latest lockdown was announced in France.

The meeting was already scheduled before PSG’s mid-week loss in Germany against RB Leipzig in the Champions’ League.

Thomas Tuchel’s situation will be discussed – the German manager knows that his job is in danger but he currently retains the support of the dressing room. Even if the players don’t understand some of his decisions, notably to play Marquinhos as a defensive midfielder and Danilo Pereira as a central defender, none of them have complained directly to him.