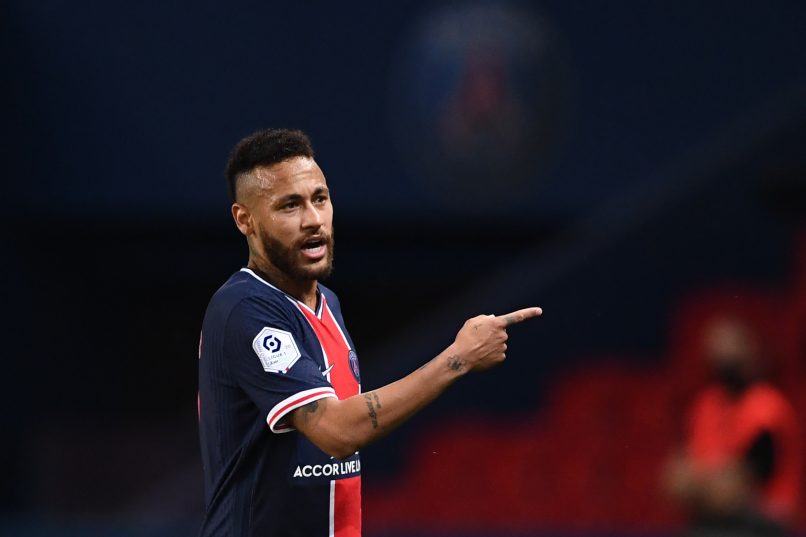 Le Parisien report this evening that Ligue 1 club PSG have created a team from their existing staff to uncover the racism that Neymar alleges he was subjected to by Alvaro Gonzalez on Sunday evening during the Le Classique match.

Téléfoot Chaine, the French station who covered the match, have insisted that they have no evidence of the Spaniard being racist towards Neymar. However, the club is, according to the French newspaper, in the process of dissecting images from “an isolated camera belonging to BeIN Sports”, who showed the match in the Middle East on Sunday.

The outlet claims that PSG are “more and more confident” about unfurling the images that prove Neymar’s accusations are true.

PSG’s taskforce is currently dissecting each angle and video of the new footage from BeIN Sports and are now apparently confident of proving that Gonzalez called Neymar a monkey in Spanish.