PSG contacted Jorge Messi, who told them that his son has chosen Manchester City 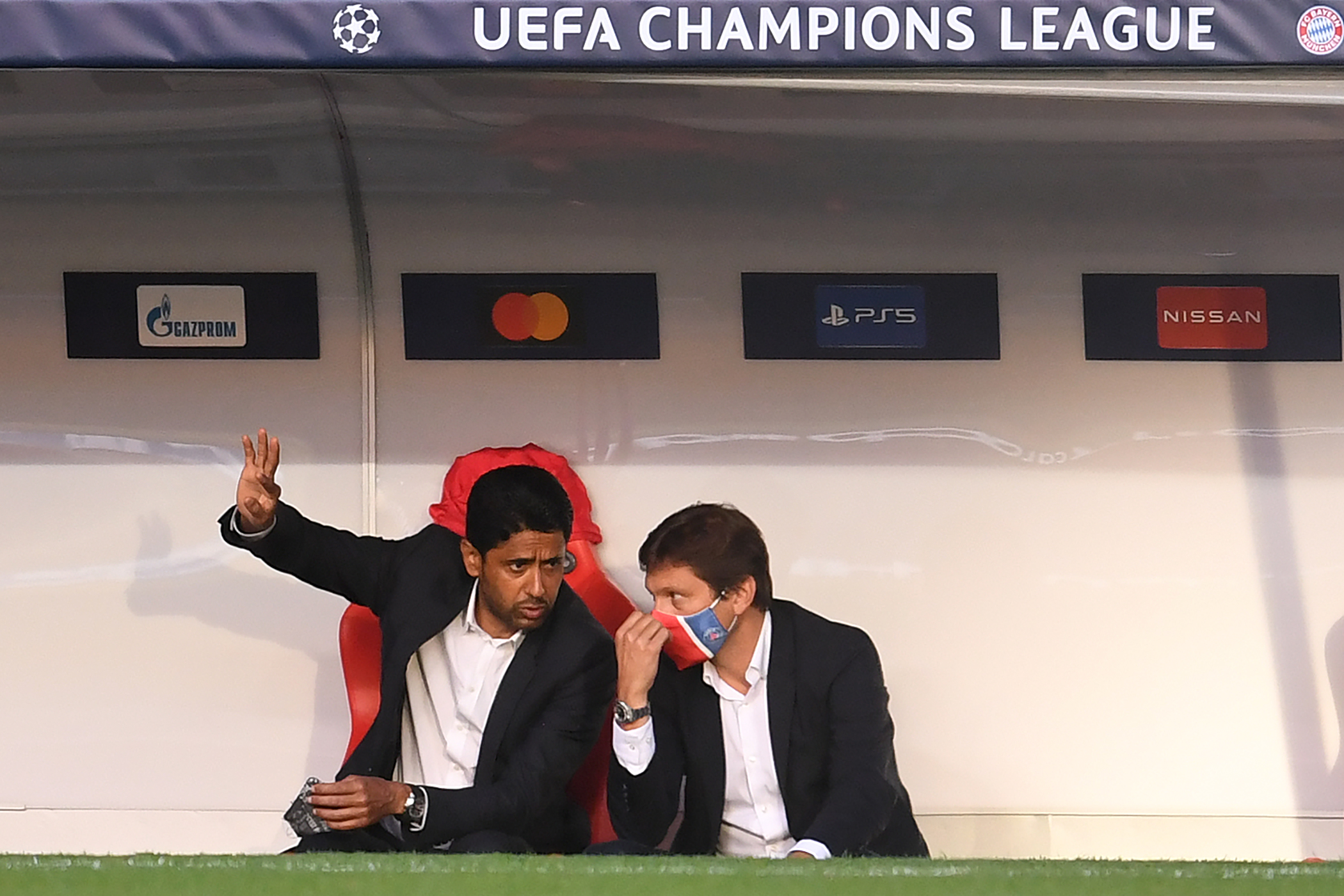 Jorge Messi responded politely in a phone call with the Brazilian club representative that his son has chosen to join Manchester City, according to the outlet.

Houssem Aouar asked what he wants: “That question is very tough…”