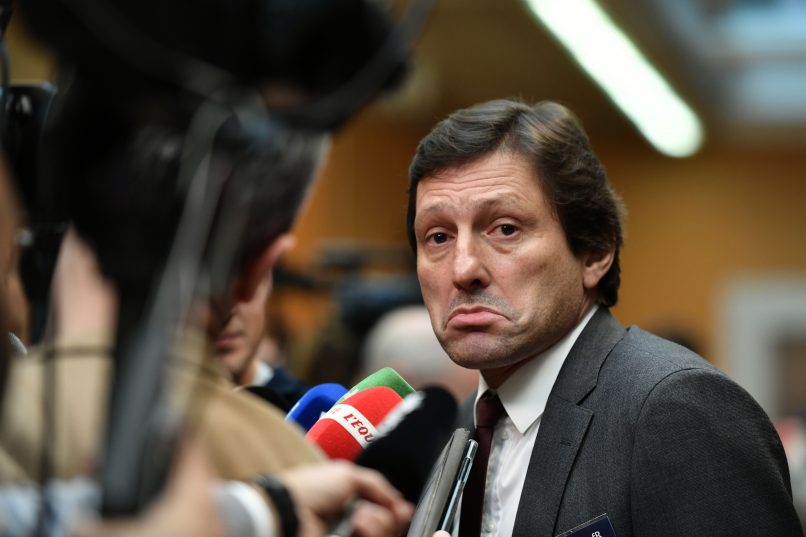 Goal France and TF1 report that 15-year-old central defender El Chadaille Bitshiabu is yet another youngster that PSG are potentially poised to lose.

The 1.95m giant is attracting serious interest from Bayern Munich, who this week already stole away another Paris teenage defender in Tanguy Kouassi.

Bitshiabu has yet to make a final decision on his future – on whether or not he should sign a new youth contract with Les Parisiens.

The U16 French youth international already played for two age groups above what his age suggests he should this season when he represented the U17s this campaign.