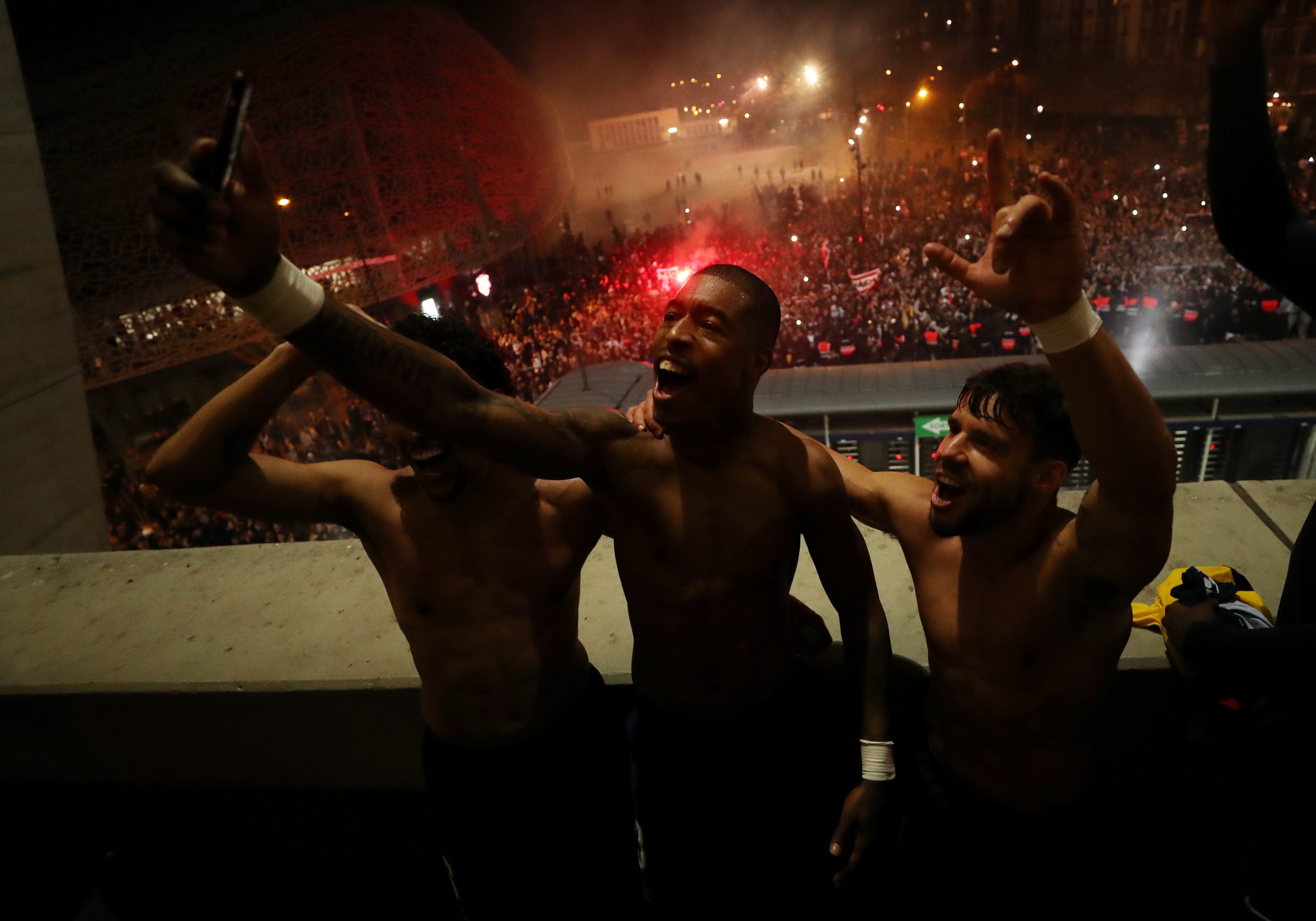 The LFP’s Board of Directors have this afternoon confirmed the decisions of its underbodies made earlier this morning confirming the definitive stoppage of the 2019/20 Ligue 1 and Ligue 2 seasons.

They have crowned PSG the champions of Ligue 1 by using an average points won per matches played calculation, which also sees Marseille qualify for the Champions’ League for the first time since 2013/14. They could be joined by Rennes in the group stages of Europe’s premier competition next season, who finish 3rd in this classification and therefore book their ticket for the 3rd round of Champions’ League qualification for 2020/21. SRFC have never played any UCL match of any kind in their history before.

Lille finish 4th and go straight into next season’s Europa League group stage. Who joins them remains up in the air. The Coupe de France and Coupe de la Ligue finals (Lyon vs PSG and PSG vs St Étienne) have yet to be called off. If Lyon and St Étienne were to win those respective finals, then UEL football would be theirs.

Toulouse and Amiens will be relegated from Ligue 1 to Ligue 2 as a result of this ruling, with TFC President Olivier Sadran already indicating that he will challenge this in the courts.

In Ligue 2, there is still an ongoing decision-making process on whether or not to have a 22-team league next season, which in that instance would then see Orléans and Le Mans remain in the French 2nd division, despite them being in the bottom two places in the division.

As a result, FC Pau and Dunkerque are expected to be promoted from the French 3rd division to Ligue 2 in any case.