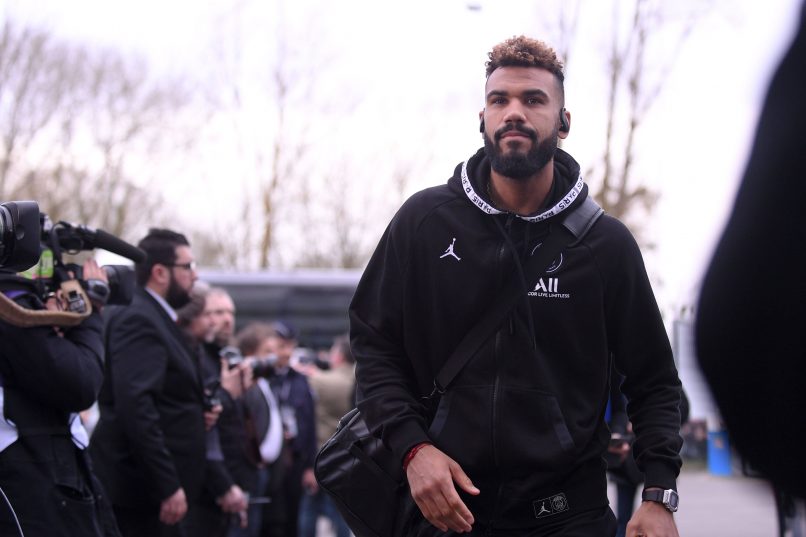 Ligue 1 champions PSG have made a u-turn on the situation of Cameroonian international Eric-Maxim Choupo-Moting after being taken by surprise by Edinson Cavani’s decision to reject a 2-month extension to his current contract, which would have seen him be able to participate in the remaining 2019/20 Champions’ League clashes that will be played in August.

As reported by Le Parisien, it had been initially decided by Sporting Director Leonardo that Choupo-Moting was not going to be offered a new deal past 30th June.

However, an agreement has now been reached to extend his stay by at least a further 2 months, meaning that at the very least he will participate in the two national cup finals that PSG are due to compete in at the beginning of next month.

Choupo-Moting was not registered in PSG’s latest Champions’ League squad, but sources tell Get French Football News that UEFA are considering a squad re-registration period that would allow clubs to alter their UCL squads. This would not enable them to register new signings to play in the final rounds of the tournament, only players who were already contracted to the club back in March – players who were out on loan and have then come back would not be able to be registered either.

If this reform is made, one should expect Choupo-Moting to take Cavani’s place in PSG’s UCL squad.