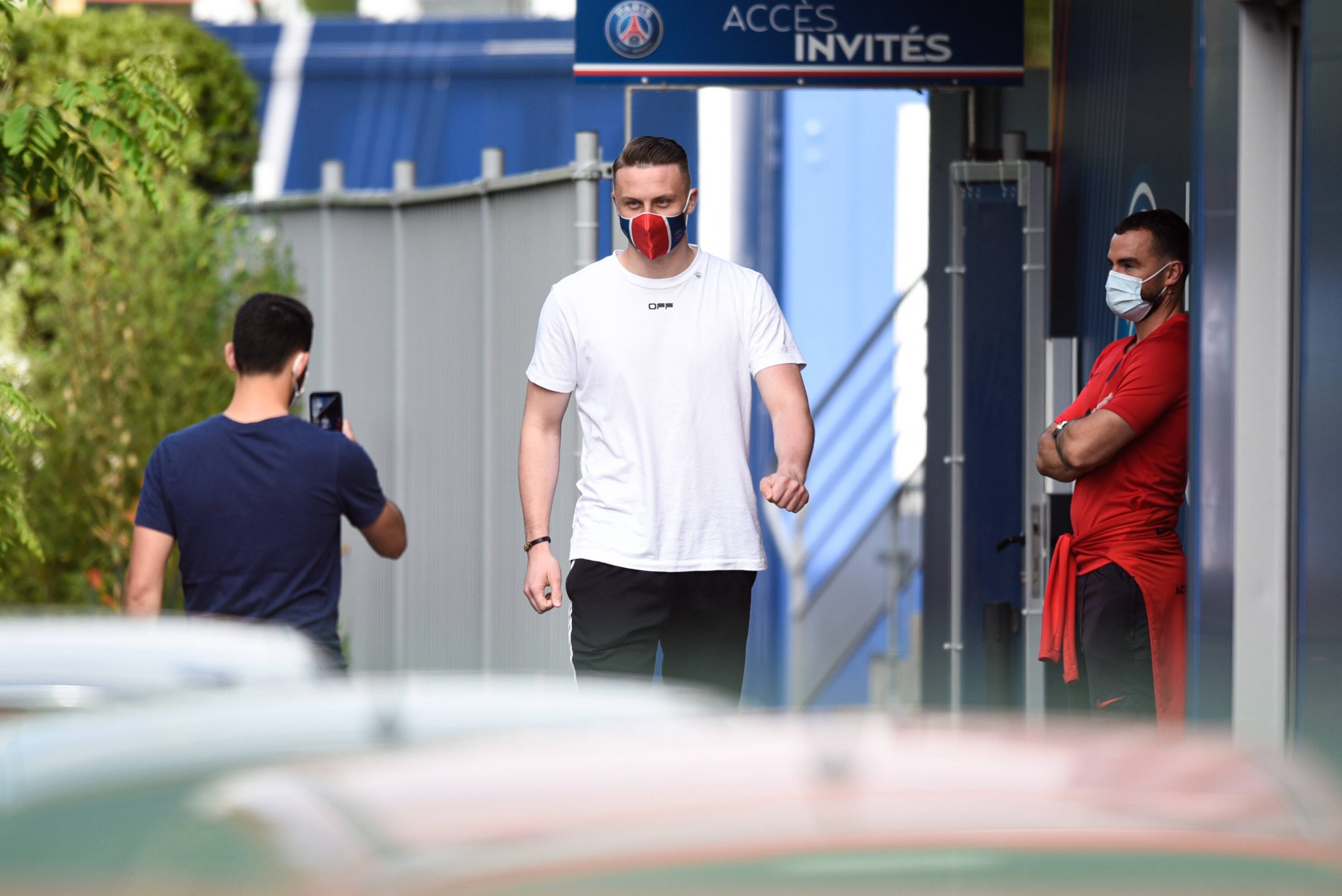 Polish and PSG goalkeeper Marcin Bulka faces up to three years in jail after crashing his Lamborghini last May, according to the Polish justice department via Culture PSG.

The 20-year-old admitted responsibility for the crash which occurred near the town in which he was born Wyszogród.

While driving on a motorway on the evening of 27th May in his rented Lamborghini, Bulka collided with a Hyundai driving in the opposite direction whilst attempting an overtake manoeuvre. In that vehicle, a 56-year-old was hurt by the crash, suffering multiple fractures.

As reported by Sportowe Fakty, the ex-Chelsea player has been cooperating with the police since their investigation began and will be formally charged in September at the same time at which he is due to be with the Polish U21s.

Bulka is being investigated for breaking article 177 of Polish law which reads as follows:

“Anyone who, even unintentionally, violates the rules of safety in land, sea or air traffic, unintentionally causing an accident in which another person has suffered bodily harm… is liable to a prison sentence of up to 3 years.”

It is however difficult to imagine that the Polish authorities will elect to hand Bulka a prison sentence.