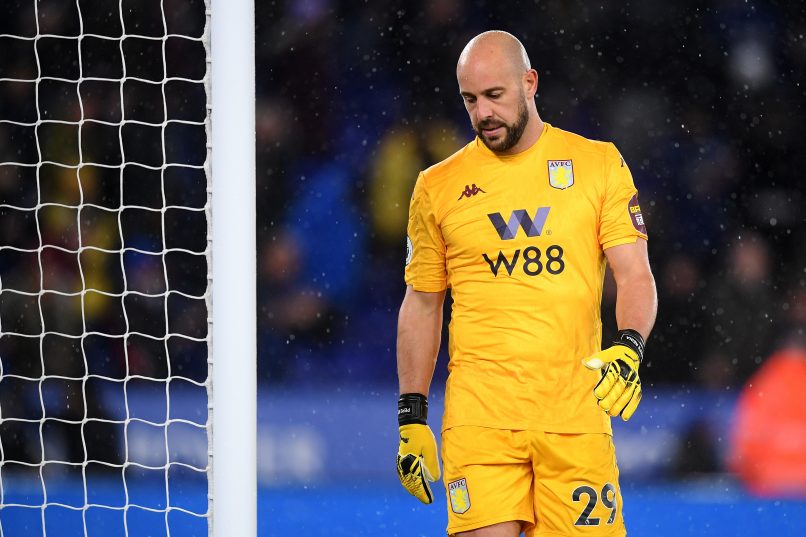 L’Équipe report that Ligue 1 champions PSG have reached out to counterparts at AC Milan over a possible deal for 37-year-old Spanish goalkeeper Pepe Reina.

The club has decided not to activate a €10m option to buy that was included in their loan agreement with Sevilla for Sergio Rico this season, deciding that the ex-Fulham man was ultimately not worth the investment. At 20, Marcin Bulka is considered to have real potential, but not yet enough to play direct understudy to Keylor Navas next season, who has been generally a considerable source of satisfaction for the Paris club. The Pole is under contract with Les Parisiens until June 2021.

Reina is seen by Sporting Director Leonardo as a cost effective 2nd choice option for next season, with the current Aston Villa loanee still having another 12 months on his contract with the Serie A club from June. AC Milan are certainly not against the idea of offloading him and his considerable salary, €3m a year, in the coming weeks.

However, the plan on the part of the Rossoneri had been to find a buyer for Gianlugi Donnarumma this summer, who only has 12 months left on his current deal and does not appear keen on signing an extension, before making the Spaniard their first choice for 2020/21. Mino Raiola manages Donnarumma’s interests, as well as Alphonse Areola’s, the shot-stopper who spent this season on loan from PSG at Real Madrid and who Los Blancos do intend to retain permanently.

Although Areola is on a hefty wage at PSG, €600k a month pre-tax, he is willing to take significant wage drop this summer in order to finally find a club at 27 where he can play a starting XI role.

As a result, PSG are manoeuvring for Areola to go to Milan on loan with Pepe Reina coming the other way, should the Italian side also manage to offload Gianluigi Donnarumma elsewhere.