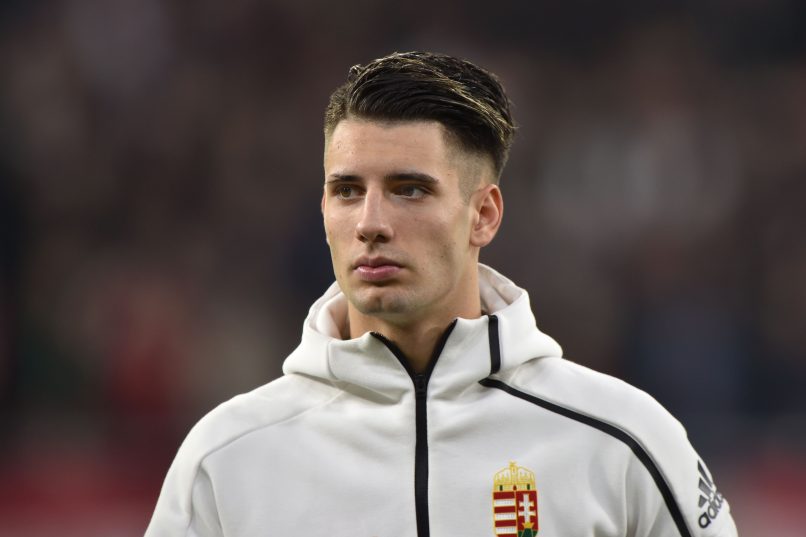 Manu Lonjon reports this afternoon that PSG have made an enquiry for 19-year-old Hungarian international midfielder Dominik Szoboszlai, who currently plies his trade at Austrian side RB Salzburg.

He adds that Arsenal and AC Milan “have advanced” on the player. It would appear that PSG’s approach has been very minimal at this stage, with the club sounding out his entourage to gauge their interest in a possible move. Initial contacts have evolved positively but it is not yet clear whether or not PSG will take this further.

Salzburg are estimated by the reporter in question to be seeking between €25m and €30m in order to sell.