PSG have not offered Sergio Ramos anything 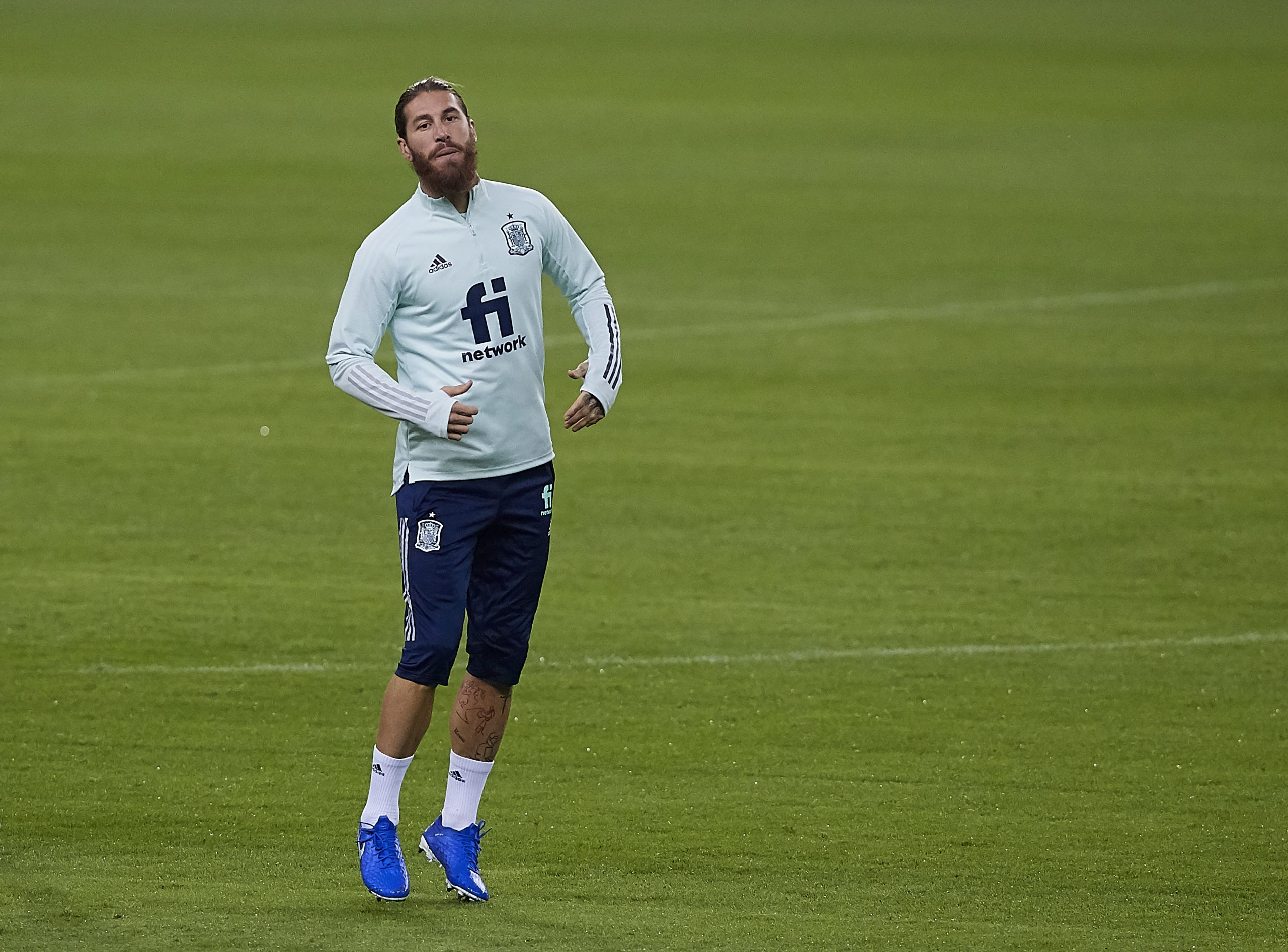 Le Parisien report that 34-year-old Spanish international central defender Sergio Ramos, whose contract with Real Madrid expires next summer, has not received any offer from PSG, contrary to Spanish reporting.

The story that Les Parisiens are offering Ramos a 3-year contract worth €20m a year compared to the €12m a year he is currently on is, unsurprisingly, nonsense.

Ramos’ future will be in part decided by his brother, who is his agent and who is in contract extension talks with Los Blancos as we speak.

Les Parisiens do not have the finances for such a deal and it is far more likely that they would use any considerable monies that they have amassed to spend on a contract extension for Kylian Mbappé instead.

Olivier Giroud has decided to leave Chelsea in January – Téléfoot