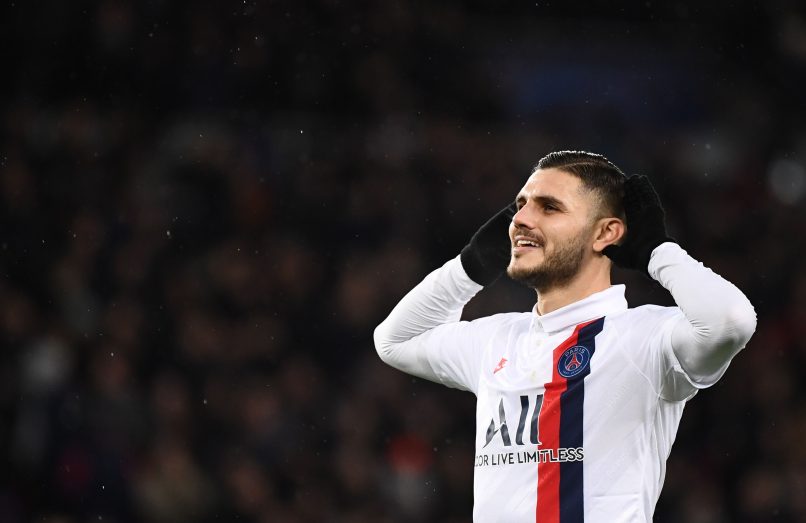 Italian journalist Gianluca di Marzio took to Twitter this afternoon to provide an update on the status of negotiations between PSG and Inter Milan for Argentinian attacker Mauro Icardi.

The reporter claims that negotiations are moving forward positively and that he expects the two clubs to reach a deal by Sunday.

It is expected that the eventual fee agreement will be for considerably less than the €70m option to buy that was included in Icardi’s season-long loan contract with Les Parisiens.