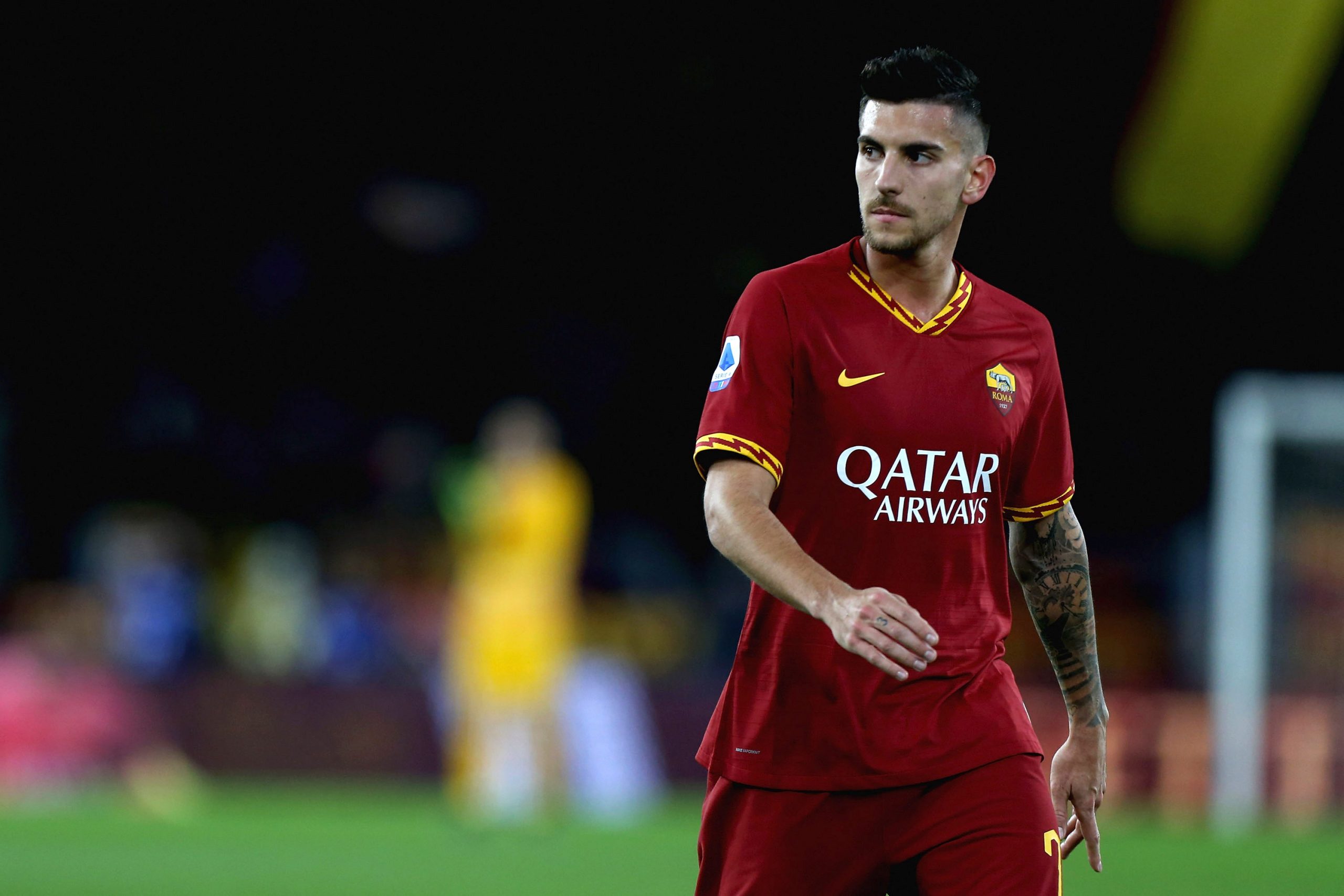 PSG Sporting Director Leonardo is reportedly in talks with 23-year-old AS Roma central midfielder Lorenzo Pellegrini, according to our colleagues at Foot Mercato.

The Brazilian is in regular contact with the 23-year-old’s agent, who has described his client as:

“A modern midfielder who has good vision and who makes spaces. He is an elegant player, who showed that he also knows how to score goals. He can score around five per season. He has done good work with AS Roma.”

Under contract with AS Roma until 2022, the player has a release clause of around €30m.