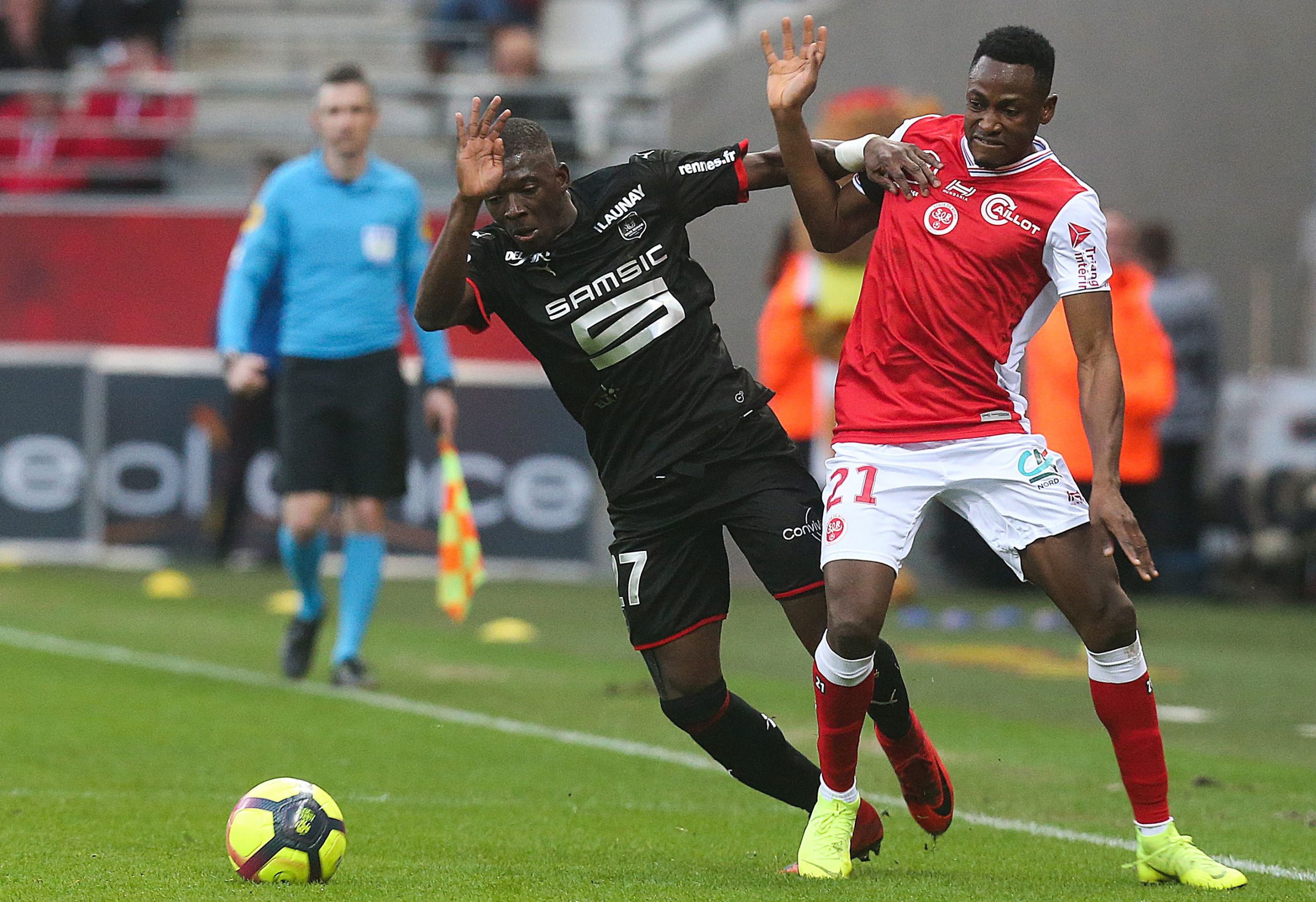 After initial reporting from Mohamed Toubache-TER earlier today, L’Équipe have confirmed that PSG are interested in Rennes right-back Hamari Traoré, who has just over 12 months remaining on his current contract.

Sporting Director Leonardo is working the market from the confines of his home, but is still progressing in his attempts to improve PSG’s squad for next season, having opened the door in recent days to signing two right-backs this summer.

The 28-year-old Malian international was one such individual he is considering for a possible transfer. Having had a promising start to the season, notably during Rennes’ 2-1 win over PSG back in August, Traoré has been hesitating about extending his contract with the Brittany side. His options are as follows: stay with Rennes, who are currently in a position where they would be fighting in the qualification rounds of next edition’s Champions’ League should the 2019/20 campaign be completed, or leave the club for somewhere where he is not assured a starting berth but in a club of a potentially greater stature.

SD Leonardo has directly informed Traoré’s entourage that if he joined PSG it would be as a 2nd choice right-back or a 1 b) choice right-back. But he would be guaranteed a certain amount of playing time. Obviously, the idea of joining Les Parisiens is tempting for the Brittany man, who knows that he is reaching a turning point in his career.

Leo is looking at other options in this position too, and PSG have in recent days made advances towards a possible deal with Lazio for 27-year-old right-back Adam Marusic. Les Parisiens made initial contact at the beginning of the calendar year for the Montenegrin international, who is currently under contract with the Italian side until 2022 with an estimated valuation of €15m.

If Lazio qualify for the Champions’ League, then it becomes more complicated for PSG and the club is less likely to be willing to sell Marusic.