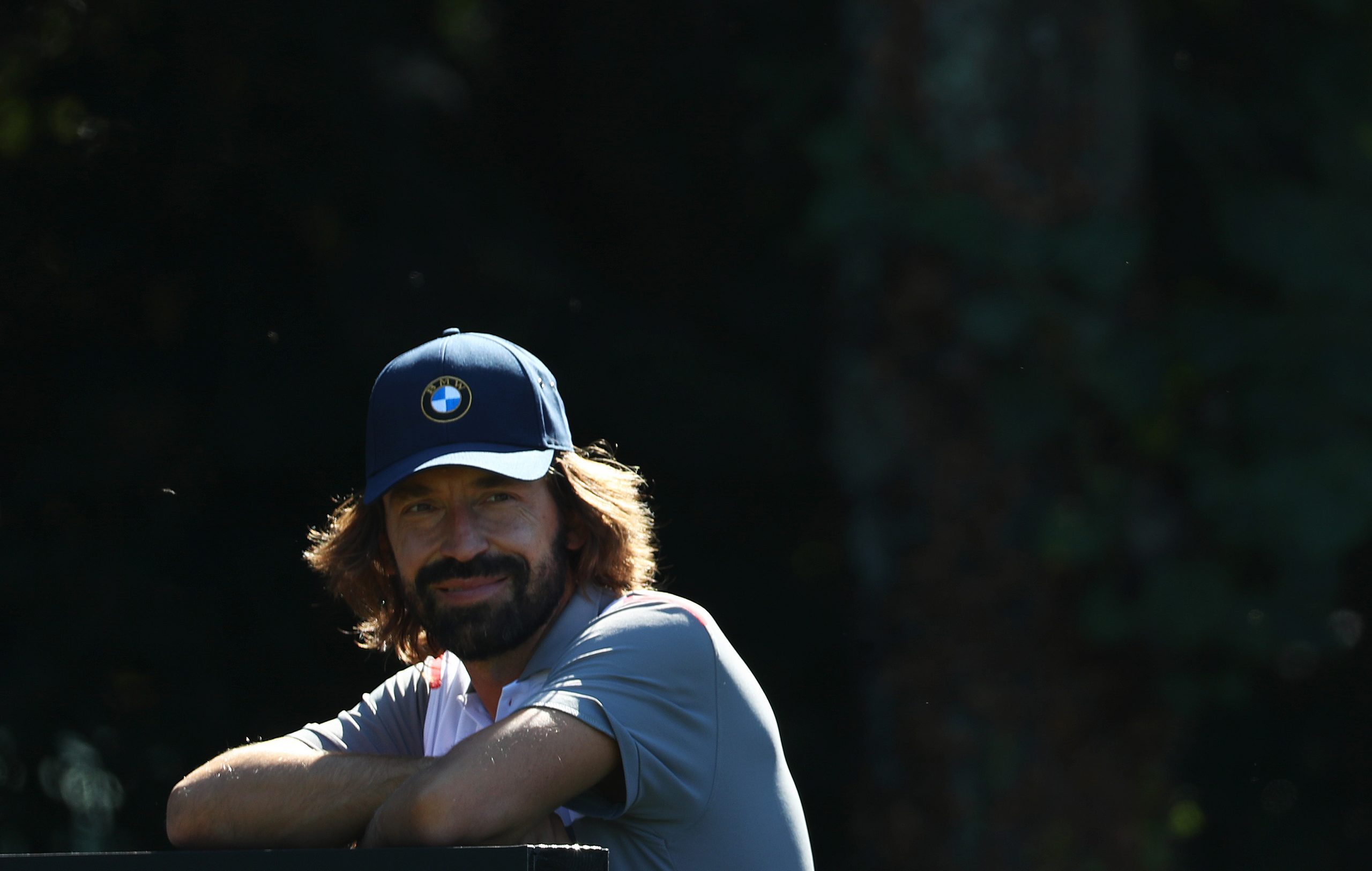 Our colleagues at Soccer Link report that 16-year-old deep-lying midfielder and son of Andrea Pirlo, Niccolò Pirlo, is the subject of interest from PSG.

The teenager currently plies his trade for Juventus and a meeting occurred between PSG Sporting Director Leonardo, Andrea Pirlo and Nasser Al-Khelaifi last week over dinner in Paris to discuss Niccolò’s future.

The youngster has belonged to Juve for three years and wants playing time. Only time will tell whether or not PSG are successful in convincing Pirlo x 2. It is also likely that any deal is dependent on Andrea Pirlo’s own future – the footballing legend is currently looking to begin his coaching career and he wants to take up a youth coach role with a major club in the first instance.

Strasbourg in negotiations to sign Pape Cheikh Diop from Lyon

Why Eduardo Camavinga’s statistics against Tunisia may surprise...