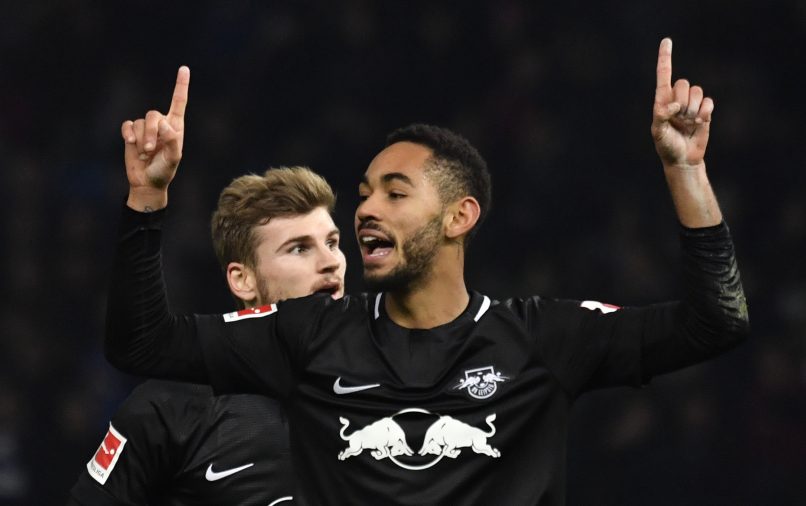 Both PSG and Inter Milan have positioned themselves to try to convince him to sign for them this summer, but any deal remains several weeks away. Both Leonardo and Thomas Tuchel want the existing squad to focus on the end of the season and the Champions’ League before making concrete transfer market moves.

This strategy has enabled Leo to test the market in attack, with Edinson Cavani and Eric-Maxim Choupo Moting both out of contract this summer. From September, Les Parisiens will only have Mauro Icardi, Kylian Mbappé and Arnaud Kalimuendo who can play as centre-forwards.

Bought by Hertha in January for €18m from Leipzig, Cunha exploded at the end of this Bundesliga season with five goals and three assists. Any deal is likely to cost considerable amounts of money, as Hertha do not need to sell such is their existing financial position.