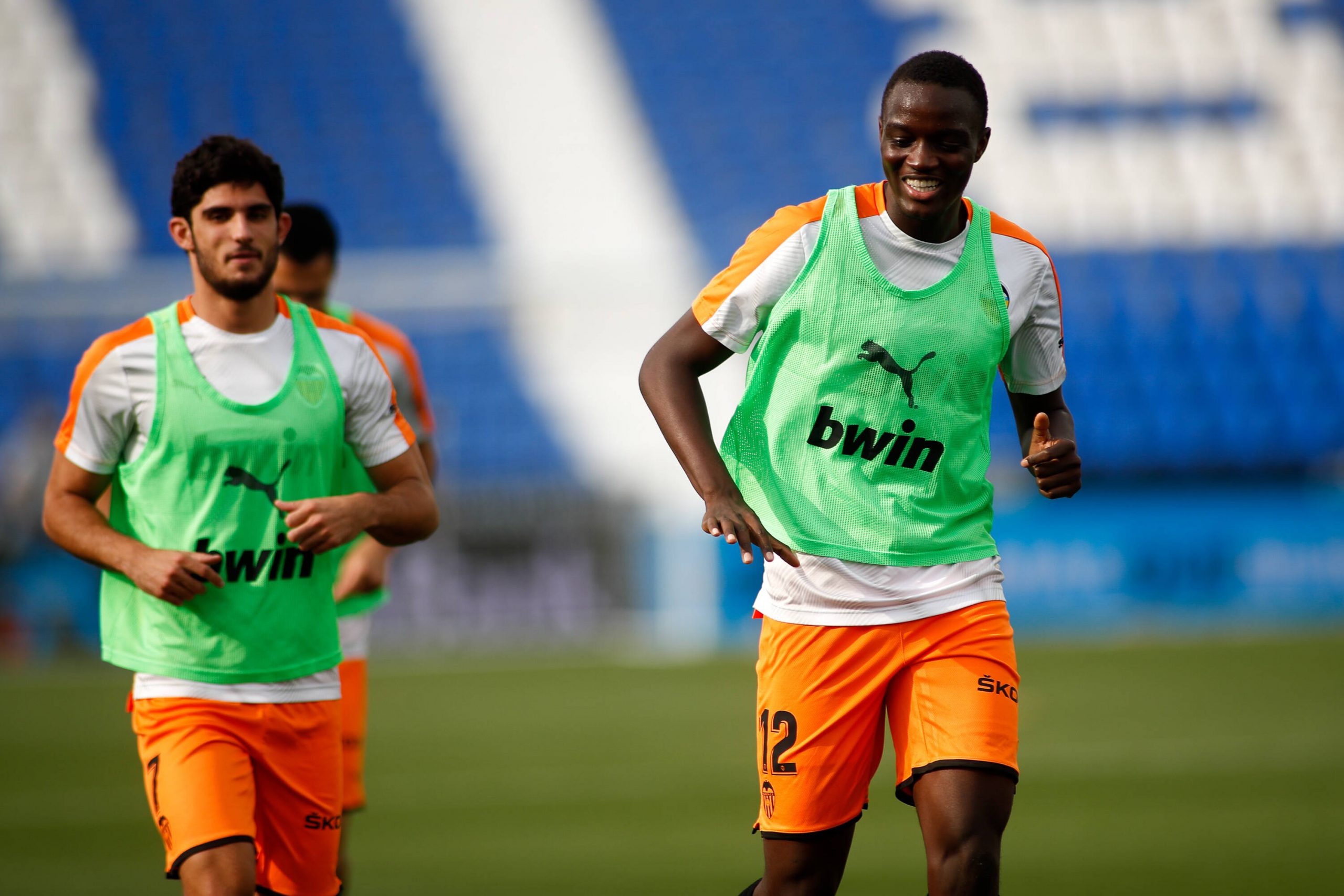 France Football report that PSG have sounded out the possibility of signing 23-year-old French defender Mouctar Diakhaby from Valencia as an alternative to Antonio Rüdiger, who is their primary target on loan with an option to buy.

Rüdiger is Tuchel’s priority, but Chelsea want an outright sale and are hopeful that Tottenham Hotspur make a permanent offer for the German international in the final hours of the window. Rüdiger is also not entirely convinced about a move to PSG and would like to stay in London if at all possible.

Thus, PSG have had to look elsewhere, and Sporting Director Leonardo has been seeking out French players who can boost the club’s Champions’ League homegrown stable.

There have been recent contacts with the player’s entourage. Diakhaby has also been approached by Fulham, but he had no intention of having further conversations with the newly-promoted Premier League side.