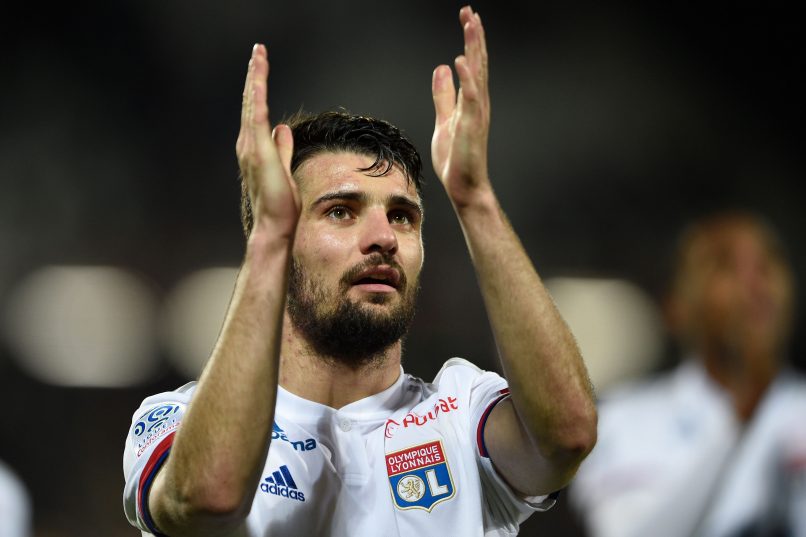 The 25-year-old is under contract with OL until June 2024, but has shown himself in recent months to be the most impressive player in his position in Ligue 1.

Les Parisiens admire the player’s profile, especially because he would fit the required criteria for Champions’ League squads of having been formed in the country of the club’s origin: France – the outlet claims that PSG are concerned about meeting this requirement easily next season, with the departures of Adil Aouchiche and Tanguy Kouassi seeing them lose considerable local talent this summer.