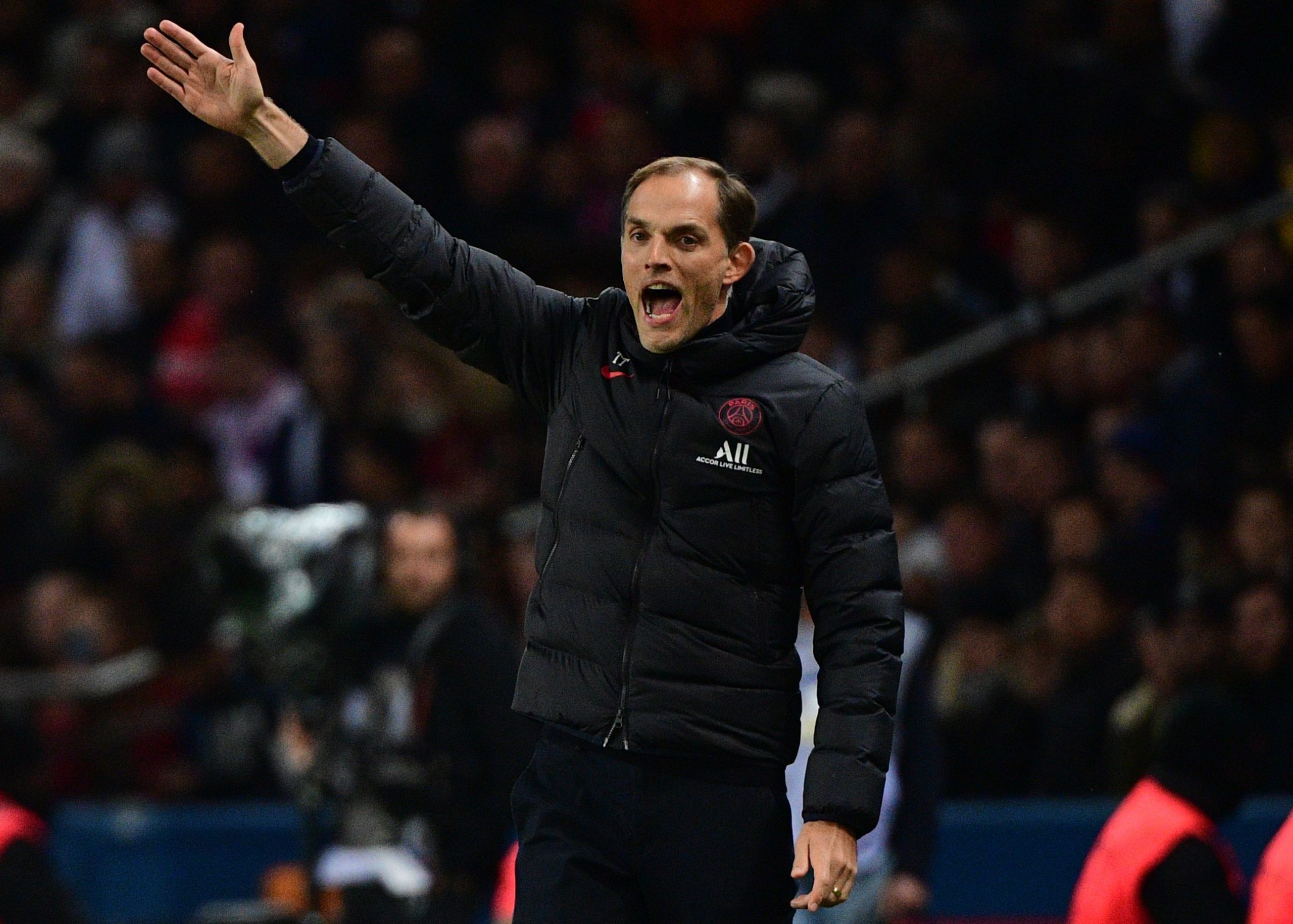 Speaking to France Football, Régionale 1 side Linas-Montlhéry’s captain Johan Roca introduced the club’s starting XI from the delivery man to the customer service operator, ahead of their clash today with PSG.

He is a young goalkeeper, just 20. It is his second season with us. He has a very, very good ability with his feet. The sort of ability with his feet that you see Ter Stegen or Neuer have: he is capable to hit vertical passes with either his left or right foot to either side of the pitch. When we play matches in training, when he plays outfield, he has the level. He is good on the line. I think that if he was 5cm taller, bigger clubs would have already come and got him. He really has a lot of quality.

The right-back. He arrived this season from Sainte-Geneviève. He is a very complete full-back, very powerful, very good in the duel. Technically, he is very strong, with a good passing ability. He is a fighter in this position. He will likely be facing Neymar, but he is a boy who never gives up and I think will give everything, I am not worried for him. Even if for Neymar, there is not defender in the world who can stop him… Day to day, he is a Territorial Technical Agent.

The left-back. He arrived from Ivory Coast four years ago. He is very powerful, has big thighs and is quick. A very good crosser, very good technically. For me, he has the quality to play at a higher level. Nobody has come for him yet… This is what I have said to them: on Sunday, if the play well, there are clubs that will maybe come for them. Day to day, he is studying electrics.

Very good in the duel, that is his top quality. He is good with his head, good in marking. He is a computer specialist. He’s a thoughtful person who tries to analyse opponents.

He is the team’s vice-captain, he is an electrician. He is 30, he has a fair amount of experience. He is quite good a kick-starting moves. He likes the beautiful game. The fact that we are a team that plays nice football for our level is thanks to him. He is the first to kickstart moves in our team. He has been at the club for 6 or 7 years. He is veteran. He is one of the key members of the team so when there is something to be said to the coach or the president or demands from the squad, he is one of the two or three players who goes and sees them. With Ousmane (Diallo), they are going to have work to do as central defenders. They will need to be focused. If it is Icardi, you do not see him a lot during the match, but they will have to be concentrated at every moment and not give up!

I play in the midfield, as a ball-winning player. I work in customer service at Enedis. I am 33. I was in the PSG youth academy and I played in the 4th and 5th divisions of French football for 12 years. This is my third year here… There is a very good atmosphere, we laugh a lot, we joke with each other all the time. Linas is a very familial club that does not have a big budget. Football is really a pleasure. We love playing with the ball. We are going to try to show that on Sunday and try to play. We do not know how to play any different. We do not have a game-plan to be physical, we are not going to leave feet in on a tackle or something. We are going to try to show the image of our club.

He plays as our creative force, he’s basically our #10. He is the one who starts all our attacks. A technical and excellently complete player. He is football. He is very intelligent with the way he plays, a good dribbler, a good passer. I sit a bit deeper, and he organises things a bit higher. I feel that he plays a bit like (Morgan) Sanson, they have the same style. He works, like me, at Enedis. He is head of the project.

He is the third midfielder. He is a guy who brings a temper and pressing. He is a very rapid player. Small, but ultimately quite athletic. With his pressing, he is the one who achieves a fair amount of winning the ball back in midfield. Sometimes, we have to temper him: he presses so much, he can make fouls and pick up cards. His temperament at all times brings us a lot. Sunday, we will back him, but he will win us a fair amount of balls. We are not going to touch the ball much so we are counting on his pressing.

He is the left-sided attacker. He is not an out-and-out winger. Fundamentally, he is a box-to-box midfielder. An attacking player who works very hard. He is quite adroit in front of goal. He has scored a fair amount of goals this season. He has been in the club’s set-up since he was very small. He is a bit like the child of the club. He has gone through each stage. He left for a moment, but came because because this is his club. In life, he works in animation.

He is the dynamiter of our attack. He plays on the right side, but cuts in a fair amount with his left-foot, a bit like Robben. He cuts in to shoot and to provide assists. He is the number one asset in our attack. He is still hoping to go higher up in the game, this is his chance. We can also say that he is the one who sets the atmosphere in the dressing room. He is always in a mood to laugh, to banter people.

The striker. He is a truly hard-worker. He is quick and quite complete. He is not a goalscorer, someone who will score 20 goals in a year, but 10 or 15, and he works very hard for the team. He is our first line of defence, he has a huge penchant for defensive work. He produces a big level of pressing. We are going to need him a lot. I hope that he will trouble Thiago Silva and Marquinhos to prevent them from getting away good initial passes. Offensively, he’s a very good lynchpin with his back to goal and who is also capable of creating space. In life, he is a delivery man.