PSG poised not to extend Thiago Silva’s contract, up in June 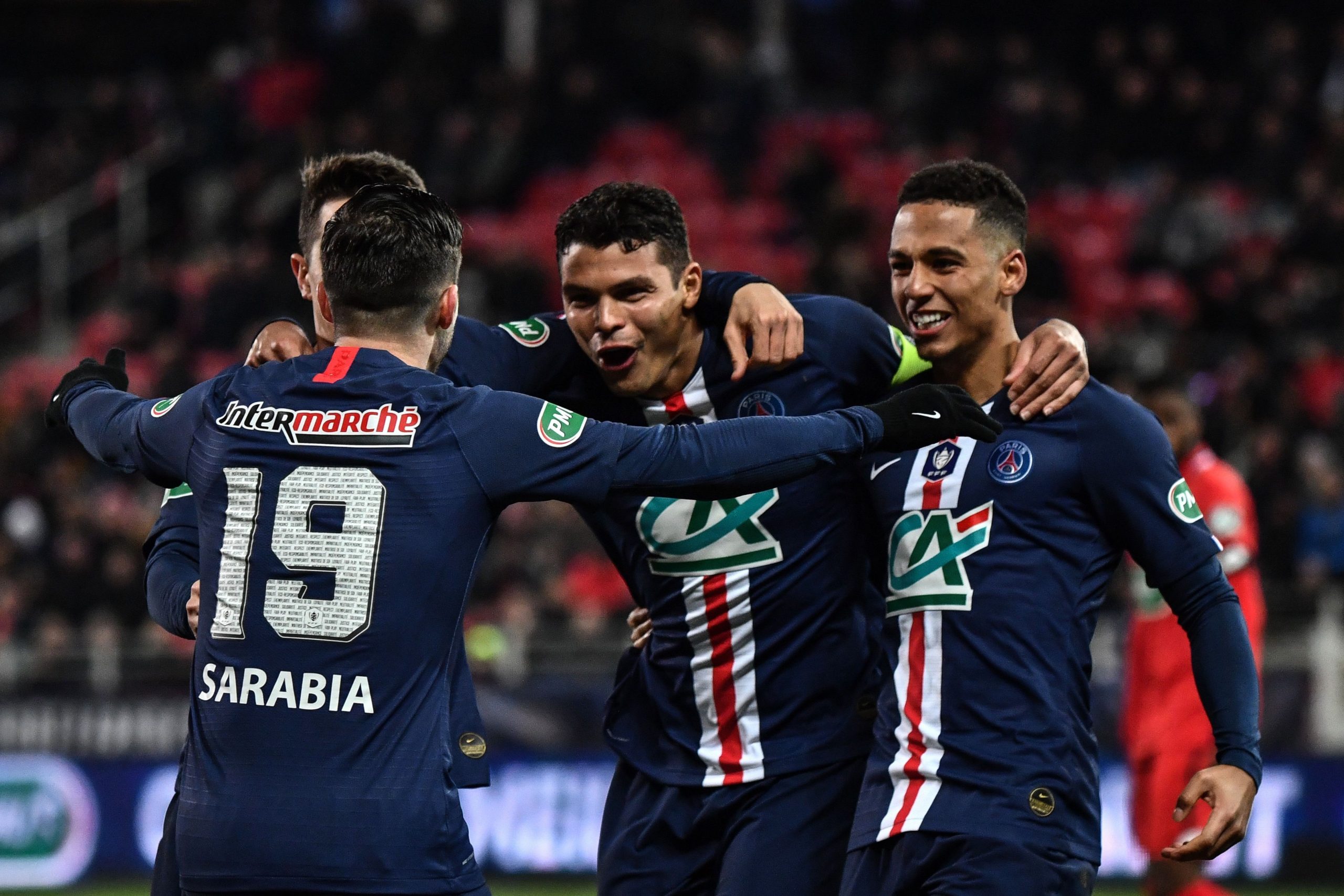 Our colleagues at Paris United report this evening that PSG do not intend to extend 35-year-old Brazilian defender Thiago Silva’s contract, which expires in June.

The player and his agent want a 2-year extension, but the club does not want to give them one.

Sporting Director Leonardo feels that Silva should finish his eight-year spell with PSG when his deal expires in June. This is a clear message to 17-year-old defender Tanguy Kouassi, who has been offered a professional contract by PSG but has not yet accepted, whose deal also expires in June.

SD Leonardo would also like to bring in a world class central defender this summer – Senegalese international and Napoli man Kalidou Koulibaly has been a name mentioned on multiple occasions, but the player is not very excited about the prospect of playing in the French 1st division.

Thiago Silva will not have trouble finding a new club – AC Milan are notably interested in bringing the Brazilian back, and there a host of Brazilian teams that would love to boost the national team player in their ranks.

FEATURE | PSG Sporting Director Leonardo vs Lyon President Aulas – who is better at the media game?