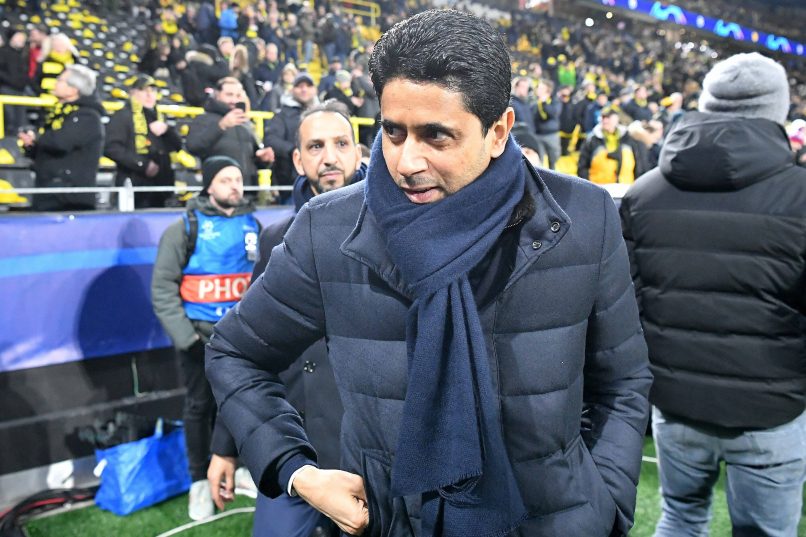 Speaking as part of an interview with France Football, PSG President Nasser Al-Khelaifi talked about three players that have had a profound impact on him.

“In thinking about all the players who have joined us since the beginning of our ambitions with PSG, I can certainly shine a light on Zlatan Ibrahimovic’s time, because of his character, his leadership, his charisma and his capacity to push things forward. He was always reliable and when the situation required it, he knew how to tackle the challenges of the moment.”

“I also have to mention David Beckham. Despite the fact that he was at PSG for a short period, he had a transformative impact on our club. His investment at training, his knack to apply himself on every detail at every moment, his determination to succeed, his hunger for teamwork and his natural aura were extremely precious to us.”

“Year after year, Cristiano Ronaldo proves his unique determination, his extraterrestrial strength of character. He remains animated by his desire to improve himself each day and always push his limits. I admire this unflappable mentality, he is a big example for all future sportspeople.”