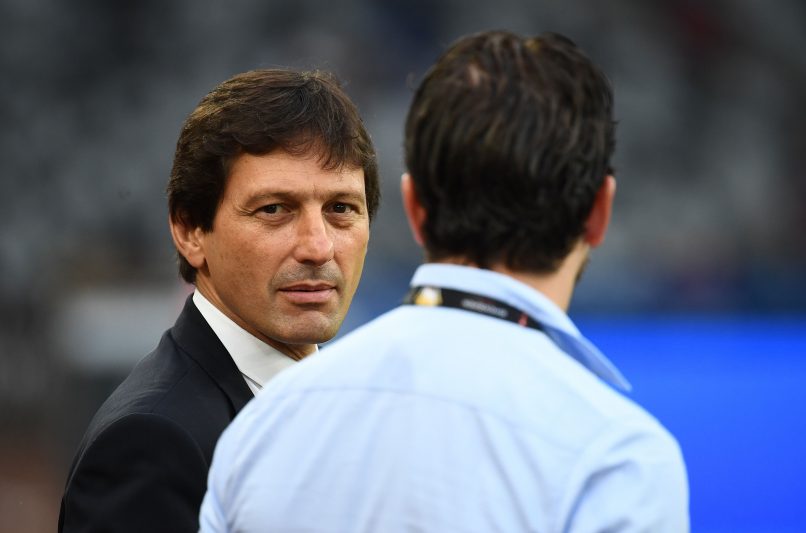 Speaking in the mixed zone last night following PSG’s 1-0 victory over FC Lorient in the Coupe de France, PSG Sporting Director Leonardo was asked whether the club had given any thought on the matter of possibly activating the €65m option to buy that exists in their loan agreement with Inter Milan for Mauro Icardi.

“We have time, the option exists and it is in writing. We have a feeling for the right timing, we have a lot of things to do and the most important thing, and even though the window is open, is to concentrate on what we are doing. There are a lot of positive things, you can see that we believe, even though I have always said it and I am repeating it, that this is not the year that we are going to win the Champions’ League etc. This is not the year that you are going to win it, I already see people saying: “we await the Round of 16 to see what they are capable of.” We have no mental block on that, we are calm, we have a good team, we have the potential to be competitive, we already are, but we have time and we are going to grow. We are not going to produce psychological thoughts on all that, no, no, no. We are going to grow and I am sure that the future of PSG will be very positive.”