PSG SD Leonardo on Layvin Kurzawa: “Arsenal have never called us, we have nothing.” 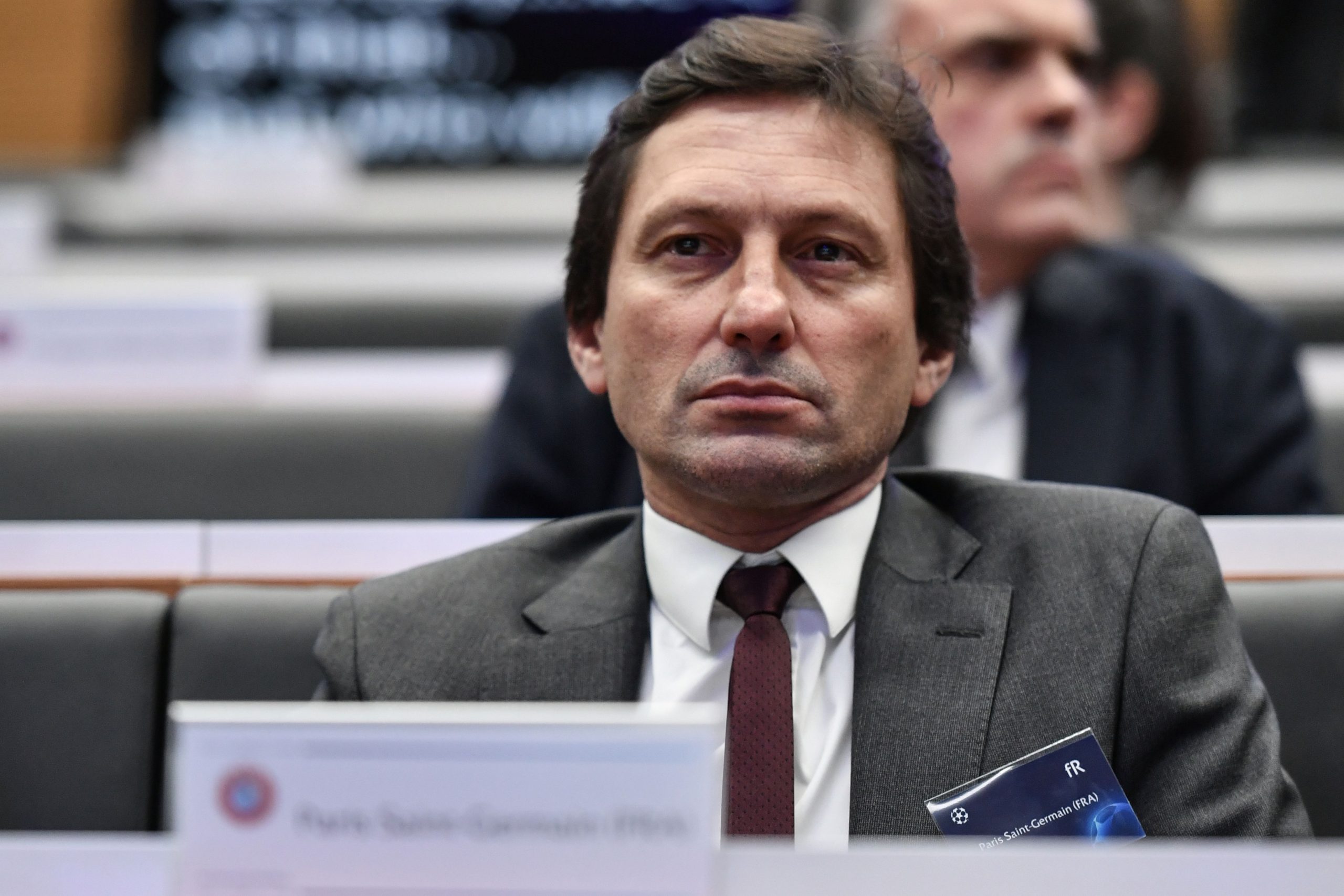 “We have never received an offer, zero, for Kurzawa. He is playing a lot of matches, he is here. We have not had a concrete offer, he is a player who is also coming to the end of his contract but we have not received anything. Arsenal have never called us, we have nothing.”

PSG SD Leonardo on activating Mauro Icardi clause: “I am sure that the future of PSG will be very positive.”