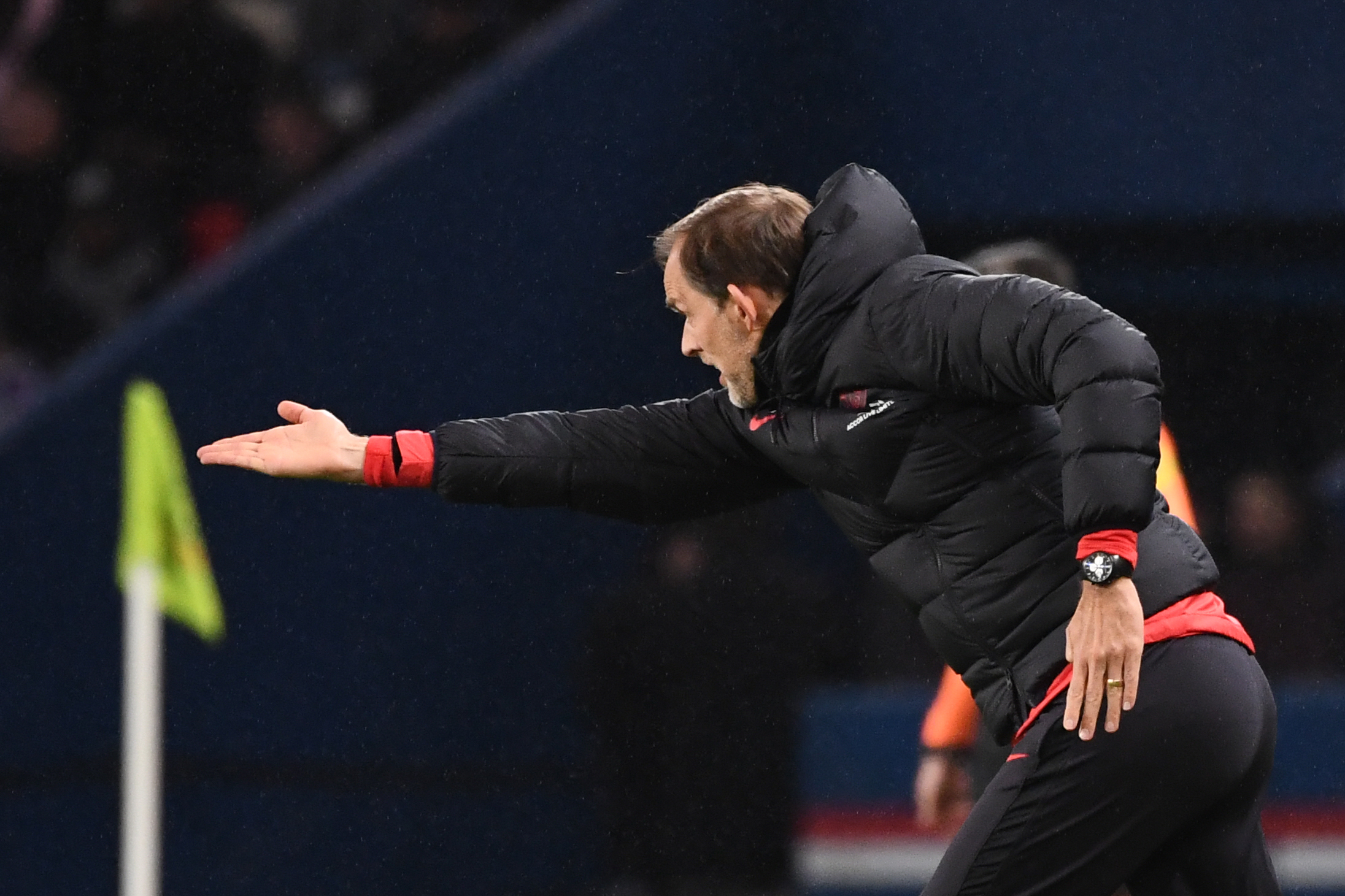 The main aim this season for PSG is to land the Champions’ League title and failure to do so in recent years has led to the manager losing his job. This is following major investment being put into the squad in order for them to achieve this feat. As expected the side are all but set to win the domestic title and have built up a lead of 13 points over the second placed side, Marseille. A quick look through the list of main online bookmakers will show that betting is now suspended on them winning Ligue 1, with firms such as Bet365 even paying out early when they went 10 points clear earlier in the year. That said, interest is still very strong in them winning the coveted European Crown, with the Parisians a general 10/1 fifth favourites to achieve the feat. One wonders if that represents solid each way value.

PSG must now look to progress through the round of 16 clash with Borussia Dortmund. They had previously been drawn in Group A against Galatasaray, Club Brugge and Real Madrid. As expected it was the latter who also progressed through. PSG topped the group, having picked up 16 points from a possible 18. This saw them win five matches and draw one. PSG also scored an incredible 17 goals, whilst conceding just two, which gives a further indication of their form throughout qualification.  This is why they also remain amongst the favourites for the title this season.

PSG instantly put a marker down this season, as they beat Real Madrid 3-0 in the opening match of the group stages. Angel Di Maria netted a brace against his former club, as Real Madrid failed to produce a single shot on target. PSG then travelled to take on Galatasaray, in what turned out to be a very difficult fixture. Icardi eventually netted the winner in the second half, which meant the French champions continued their strong start to the campaign.

PSG then went and secured two successive victories over Club Brugge in the competition. The matches finishing 5-0 and then 1-0. This meant that PSG continued their faultless start, winning all four matches, scoring ten and not conceding a goal.

Matchday five then saw PSG travel to take on Real Madrid in the Santiago Bernabeu. The latter were now in much better form, as Zidane had taken back over the managerial role at the club. They are now also in prime position to win their first domestic title since back in 2017, following their recent 2-0 victory over Barcelona.

The match between PSG and Real Madrid turned out to be a high scoring affair, with Madrid taking a 1-0 lead into half-time through Karim Benzema. He then doubled their lead after 79 minutes, with Madrid looking set to take the three points. However, PSG staged a fight back and scored two goals in the space of two minutes to draw level and take a point away from the match. This result also meant that they guaranteed finishing in the top spot in Group A. PSG then also rounded out their impressive qualification with a 5-0 home victory over Galatasaray. Neymar also played a key role on his first start to a Champions’ League match in over a year.

The round of 16 clash has now seen PSG take on Borussia Dortmund. The first leg saw the German side win 2-1 in the Westfalenstadion. New signing and young sensation Erling Braut Haaland netted a second half brace for the home side and was ultimately the difference on the night. However, Neymar also scored the very important away goal for PSG and this is why they still remain the favourites to progress through the tie.

The two sides will now face off in the return leg back at the Parc des Princes next week and it all sets up for a fascinating night ahead, with two of the world’s best attacking sides taking each other on.