PSG Sporting Director Leonardo: “Paris was never exactly the city of football. It has always been Marseille.” 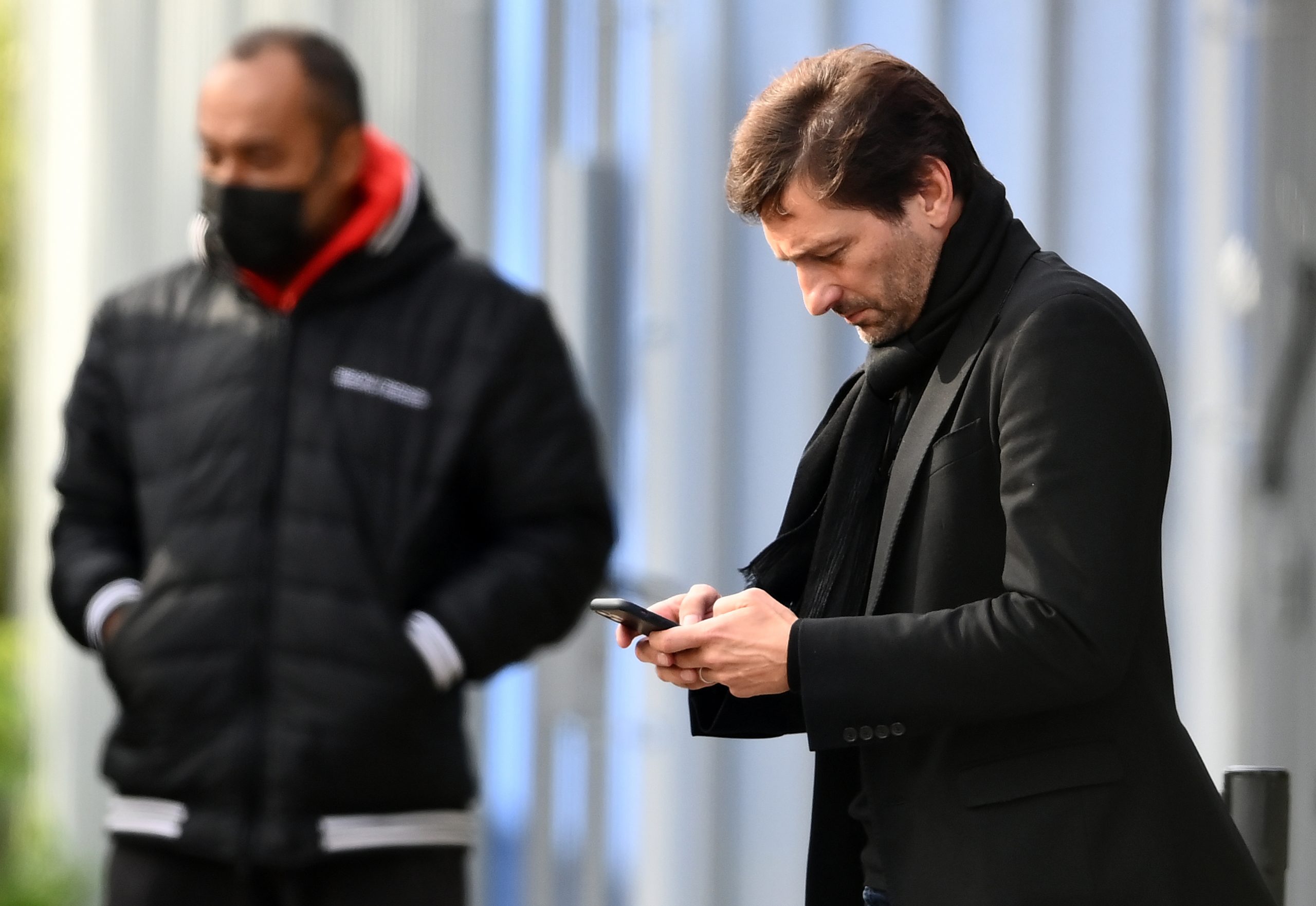 “Winning the Champions’ League here, that would be unique. Because it is something that Daniel Hechter built until now. We are talking 50 years, that is not a lot. It is true that there are highs and lows, but that is normal. The other clubs won in the 1970s, like Inter and Ajax, were founded in the 1890s. There is a culture in the city that needs to be built. Paris, it has never exactly been the city of football. It has always been Marseille. In Paris, there is still a lot of things that we need to do.”

Leonardo on letting Thiago Silva & Edinson Cavani leave: “We could be wrong.”