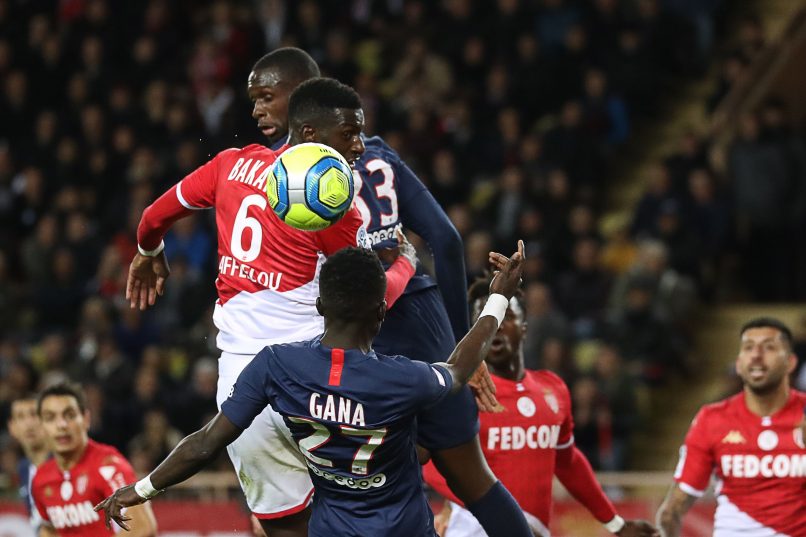 Téléfoot Chaine, Le Parisien and Foot Mercato all report that PSG and Chelsea are now in ongoing conversations about a loan with option to buy move for Tiémoué Bakayoko, with the London club open to that option not being obligatory, in what feels like a breakthrough in talks.

Whilst Chelsea would prefer the permanent departure of Tiémoué Bakayoko, they are resigned to accepting another loan arrangement owing to the realities of the current transfer market. They also have an appreciation for the exposure that a move for Bakayoko to PSG could achieve for the player, even if Les Parisiens were not to activate an eventual option to buy, in terms of enticing other major European sides to make considerable bids next summer.

At the moment, Chelsea are open to a loan with option to buy deal, but have not yet definitively confirmed they would accept such an offer.

The move would seriously appease Kylian Mbappé, who counts Bakayoko as one of his best friends, with the duo having gotten acquainted at AS Monaco. AC Milan and Atletico Madrid have both also been in talks with Chelsea, but the player prefers a move to Les Parisiens, where he was born.

Speaking to Le Parisien in February 2017, Bakayoko had the following to say: “If the opportunity presents itself, I would not refuse to sign for PSG.”

Foot Mercato report that a meeting will be held between PSG Sporting Director Leonardo and Bakayoko’s entourage in the coming days to move things further along, with Chelsea expected to demand a option to buy size of between €30m and €33m, down from the €42m clause that AS Monaco had but did not activate this summer.