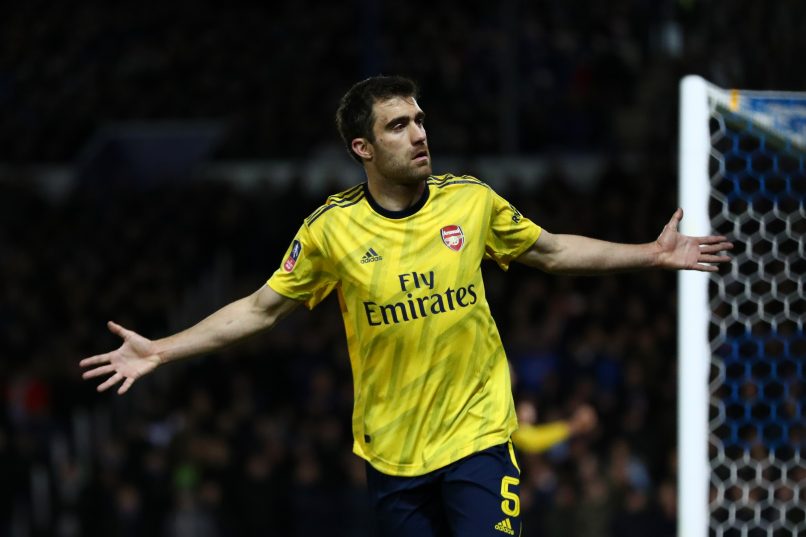 Téléfoot Chaine report that PSG attempted to convince Arsenal in recent hours to allow 32-year-old Greek international central defender Sokratis to exit his existing contract for nothing, so that he could sign for Les Parisiens on a free transfer.

Arsenal said no – they wanted a fee – the outlet has corrected their initial reporting which was that the Gunners rejected a loan offer from Les Parisiens – that was never on the table as Sokratis has just 12 months remaining on his current contract.