PSG want to keep Mauro Icardi, who has agreed a provisional contract with the club 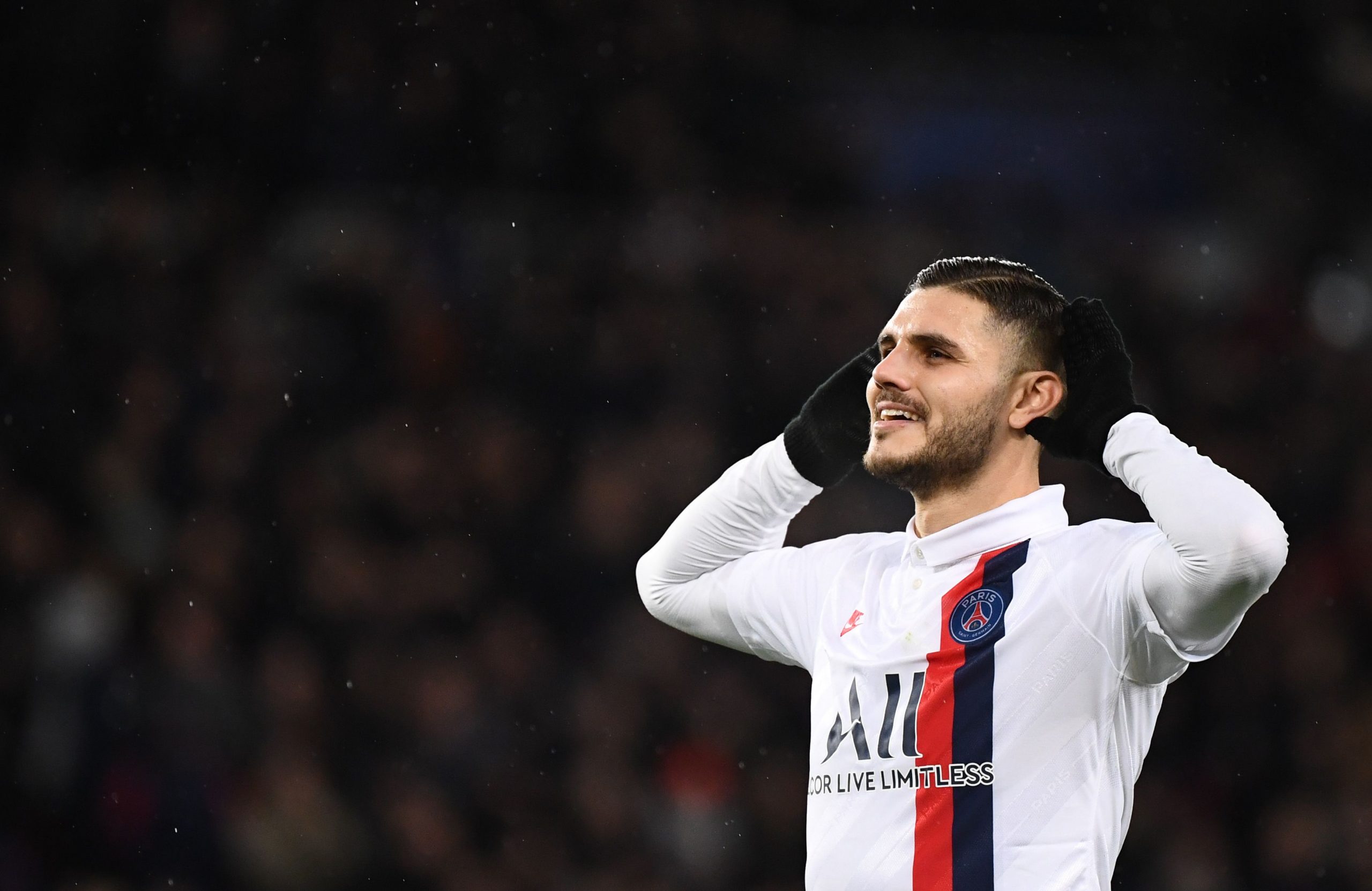 However, owing to COVID-19, Les Parisiens do not intend to pay the €70m release clause and are hoping to negotiate that figure down with Inter Milan. Last summer, Sporting Director Leonardo surprised the European market with a deadline day loan with an option to buy manoeuvre that brought Icardi to the capital.

Inter Milan have been made aware of PSG’s latest position on Icardi’s price situation and are not against the possibility of that deal being negotiated down. Antonio Conte has no intention of reintroducing the player into his 1st team next campaign and Inter want to sell him to free up cash, so could accept a lower deal. How much lower? It is not clear, but the article writes: “compensation of €30m and €50m is not far-fetched.”

In a deal, Inter could want to bring a player in from PSG in part exchange, most likely in midfield, which would then bring the Icardi fee down. Leandro Paredes has the profile that the Serie A outfit would be looking for, but Italian sources suggest that Julian Draxler was actually offered by PSG to Inter last winter.

The German international was signed by PSG for €38m in January 2017 and is happy in Paris and remains under contract until June 2021. However, the stakes are high and if he has any intention of playing for Germany at next summer’s Euros, he must move on in the coming months. Thomas Tuchel has made it clear that Draxler will only be a bit part player at PSG. Inter Milan could be an interesting challenge for him.

Although Icardi has produced 20 goals and 4 assists in all competitions for PSG this season, everyone is aware that he dropped off in the second half of the campaign and even lost his place in the starting XI to Edinson Cavani. PSG’s board remain convinced that he is the Uruguayan’s successor. However, El Matador himself, out of contract in June, would actually not be against an extension with Paris, but he is waiting for a sign from Sporting Director Leonardo.

Icardi’s entourage wants his situation to be entirely decided within the next month, although there is an acceptance there that with the Champions’ League now expected to be completed in August, timings could get messy very easily and quickly.

Mbaye Niang lashes out at media falsehoods: “You should not create useless controversies about me.”