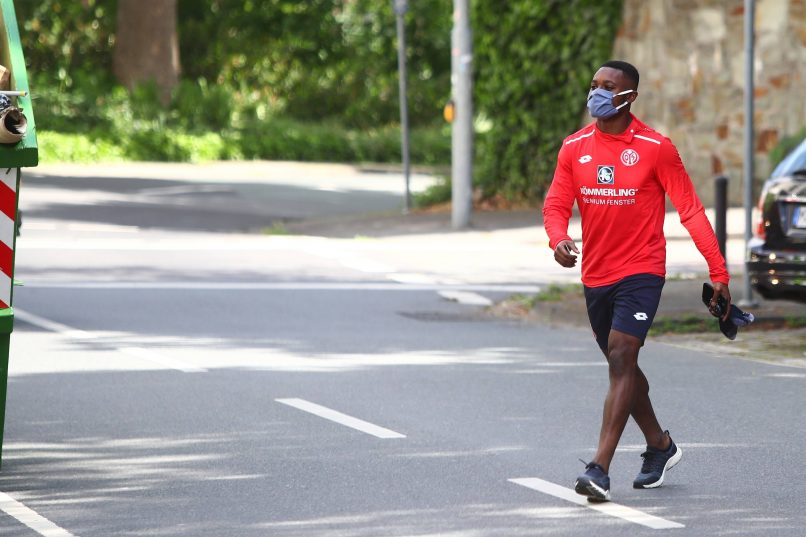 The Bundesliga got back underway on the weekend, during which time Baku, who has another 24 months on his deal with Mainz, put in a strong performance during a 2-2 draw with Köln.

Although one of manager Thomas Tuchel’s assistants had made initial enquiries with the player, there has been on formal contact between any of the relevant parties.

The same goes for 28-year-old Rennes right-back Hamari Traoré, who is understood to have had an approach via his entourage from PSG Sporting Director Leonardo. Goal France report that no further action has been taken by the Paris club for Traoré, who has intensifying interest from Real Betis in Spain, who have made the most concrete contact for his services this summer so far.