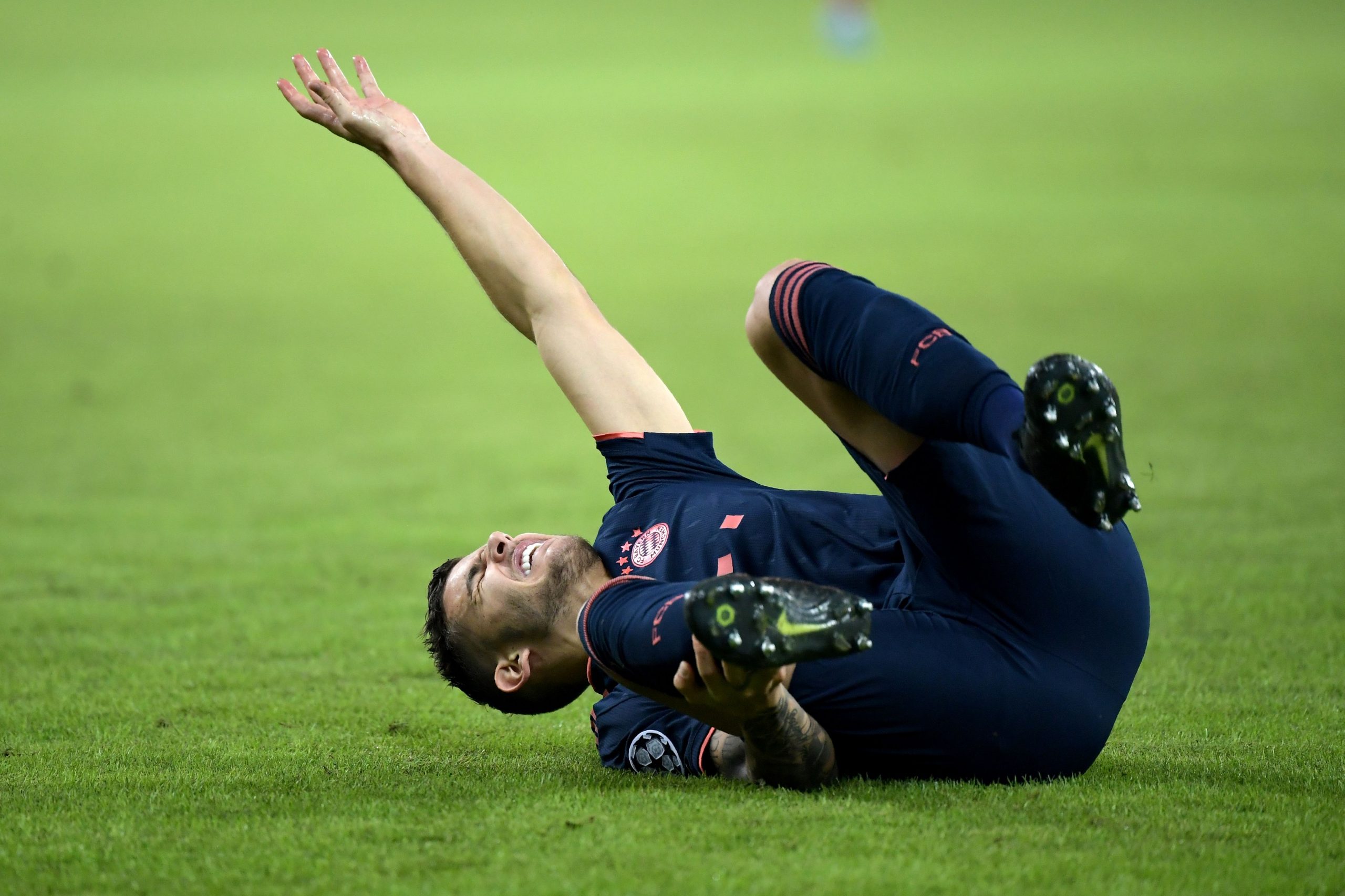 The ex-Atletico Madrid man is not closed off to Les Parisiens’ interest, but negotiations with the Bavarian side are unlikely to be easy.

PSG have gone as far to make the French World Cup winner their number one priority in defence, seeing an opportunity for him to replace Thiago Silva at the heart of the back four, as well as providing another option at left-back.

Les Parisiens have been interested in Hernandez for several seasons, and tried to sign him before he joined Bayern last summer.

The Paris club want to make a concrete move for the Frenchman, but Bayern won’t accept to sell him for a lower price than they bought him for: €80m.

PSG think that he is worth less, especially following his recent ACL injury.

The 24-year-old has not adapted very well to life in Germany and is seriously considering a possible departure to PSG.

Les Parisiens will in the coming days open formal talks with Bayern Munich to try to sign him.

Al Khelaifi’s club are a lot less interested in signing Théo Hernandez, the player’s brother, despite being in the market for a left-back. They view AC Milan’s €50m asking price to be overblown at €50m, especially in this market.

Pape Gueye has an agreement in principle with Angers