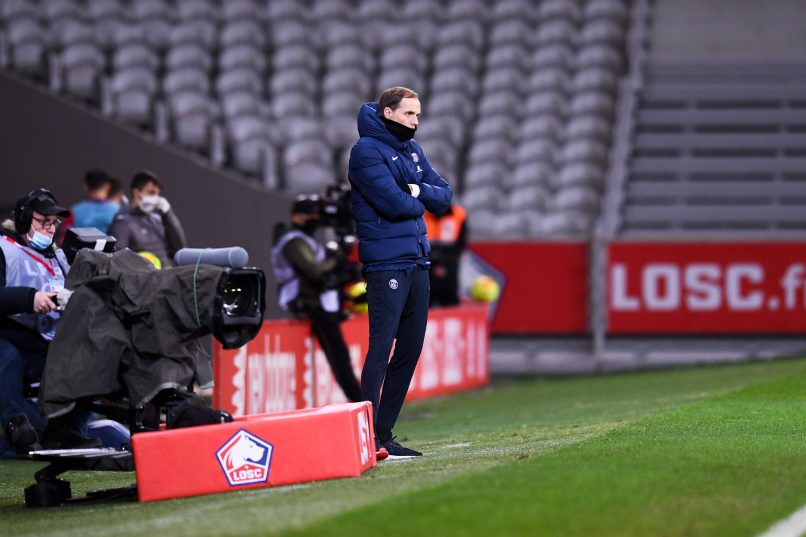 Le Parisien report that Ligue 1 leaders PSG owe will German manager Thomas Tuchel and his staff €7m in indemnities following their decision to sack the coach, who had about 6 months remaining on his contract.

This decision is financially costly, especially as the club already suffered losses of €115m last season owing to the pandemic and difficult economic context.

In private, Sporting Director Leonardo was not hiding his distaste for Tuchel and their differing opinions on the transfer window.

Alongside Tuchel, a part of the coaching staff will also quit PSG, including assistants Zsolt Löw and Arno Michels, as well as fitness coach Rainer Schrey. Others could follow, depending on Mauricio Pochettino’s demands, who will become the club’s new manager.

The overall cost of sacking these members of staff will be around €7m – a modest sum compared to how much the 2016 sacking of Laurent Blanc cost: €22m.