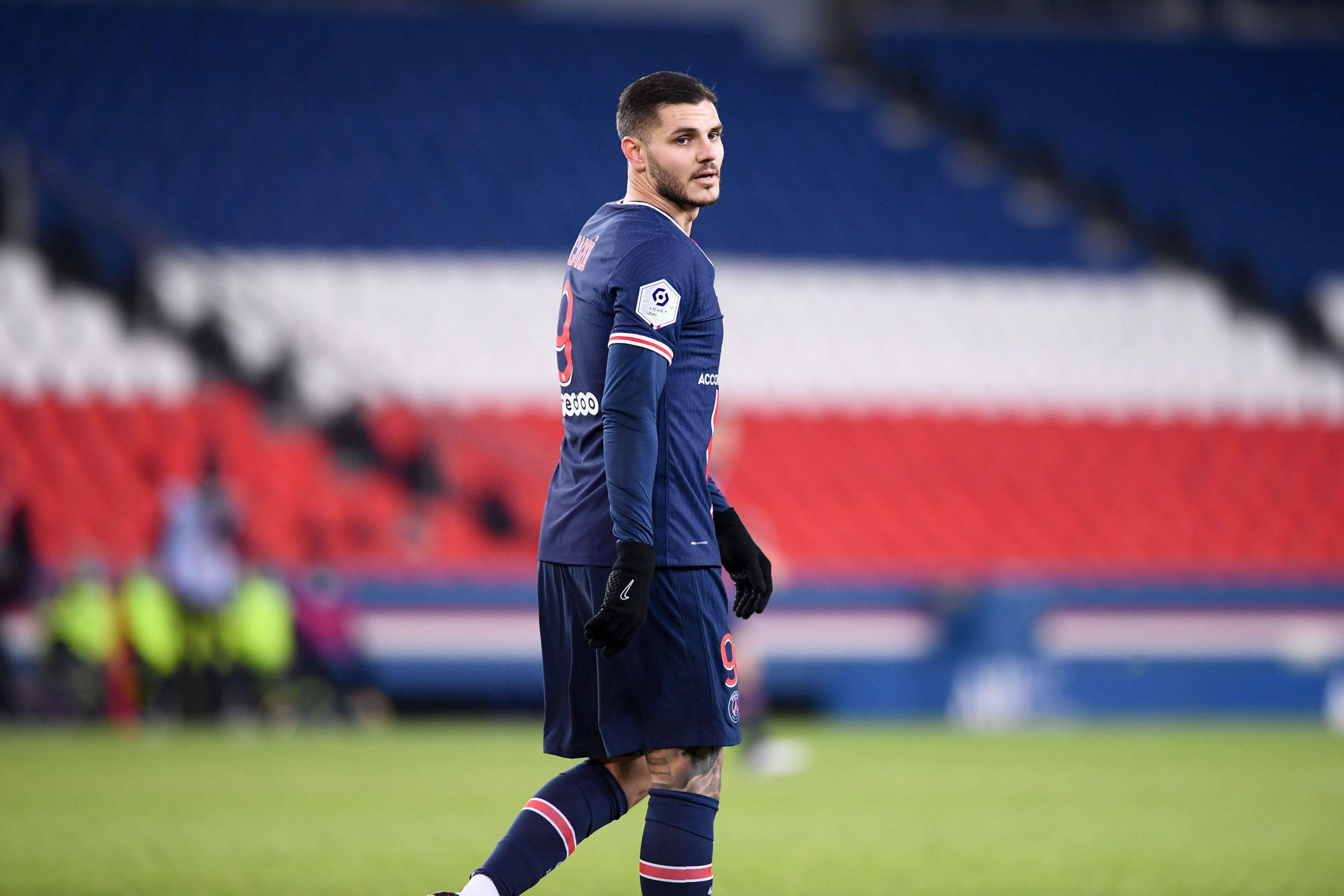 PSG have confirmed that they will be without Spanish attacking midfielder Pablo Sarabia and Argentinian striker Mauro Icardi in their crucial clash in the Champions’ League on Wednesday with Manchester United.

Icardi has felt adductor pain in the right leg and Sarabia is suffering from “muscle pain.”

Julian Draxler’s fitness is also under question and he will be subjected to a late fitness test.

Houssem Aouar explains his exclusion vs Reims: “I didn’t want to warm down because of the pitch.”