PSG’s principal sponsor, Accor, intends to withhold payments if the 2019/20 season is not completed 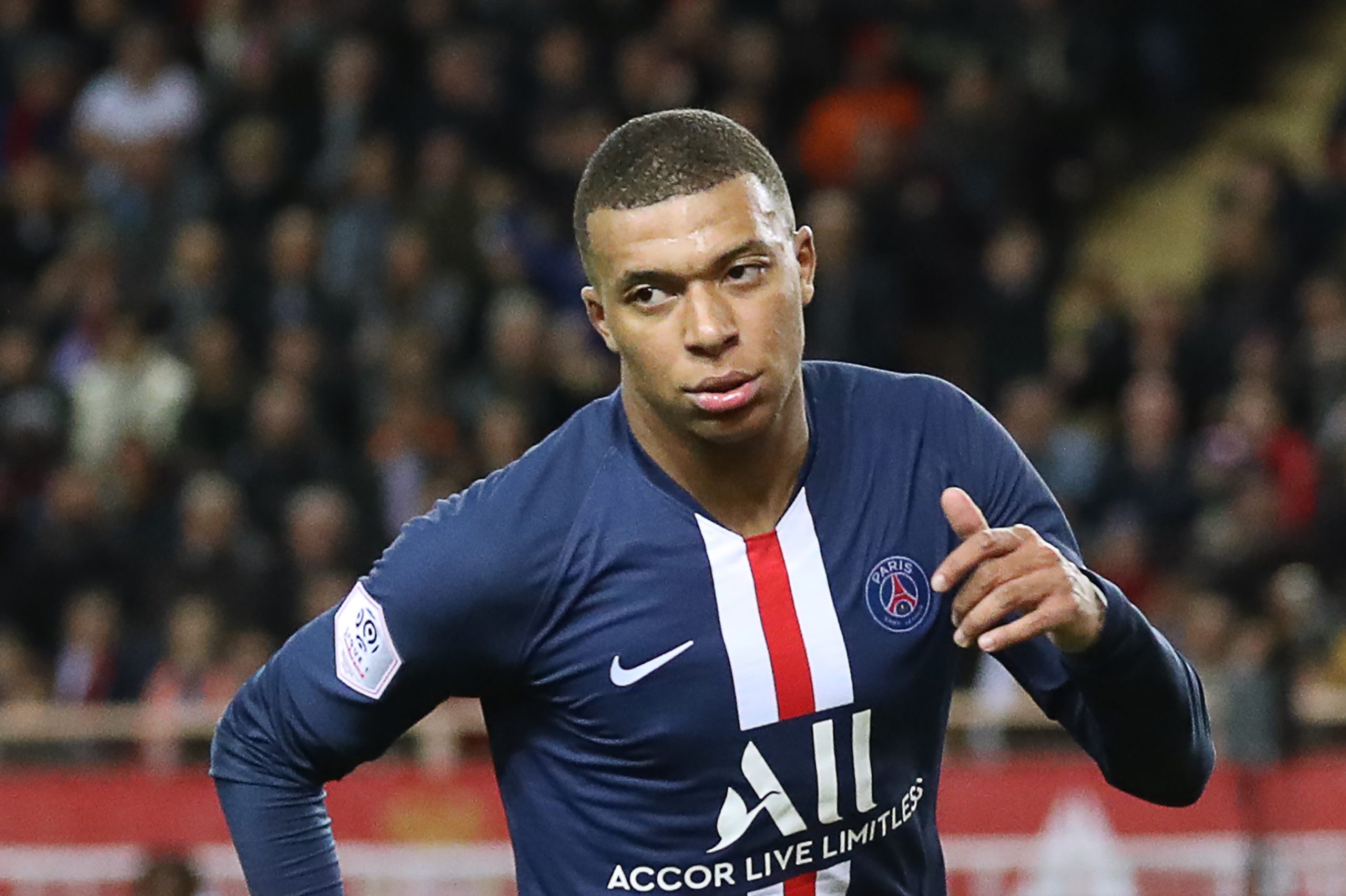 Sébastien Bazin, CEO of Accor, said on BFMTV that the hotel group would “probably not” make the next payment it owes to PSG if the 2019-2020 season is not completed after the ongoing health crisis comes to and end. The French firm, whose business has been severely hurt by the COVID-19 pandemic, has been the sponsor of the capital’s club since last summer.

Paris Saint-Germain has every interest in seeing this Ligue 1 season be completed. Accor, its biggest economic partner, jersey sponsor since the start of the season with the All – Accor Live Limitless brand, has decided to condition its next payment instalment for the club on the resumption of competitive action. This payment is currently due on July 1.

“Sponsors cannot give money if there is no visibility… On July 1, the season would have to start again, otherwise it will probably not be paid,” said Sébastien Bazin, CEO of the sixth largest hotel group in the world, this Friday evening on BFMTV. “For me, this season must resume,” he added.

Despite the uncertainty surrounding the future of the 2019-2020 season, Accor remains convinced that the league will be completed. If the competition does not resume until considerably later on and the final matches are only scheduled in July and August, the French group intends to honour its contract.

It is only if the season is definitively stopped that the firm based in Issy-les-Moulineaux would sit around a table to find a solution with the PSG. An absence of matches would represent a significant lack of exposure for the brand which pays the champion of France between €50m and €80m per year. A visibility problem that Accor shareholders would not let slide, especially since the group has decided to temporarily close up to two-thirds of its hotels worldwide in the coming weeks and to give up €280m in dividend payments as the COVID-19 pandemic rages on.

This case illustrates a little more all the economic challenges posed to the world of football by this health crisis. The temporary pause of competitions represents colossal financial damage for all parties in the industry. In Ligue 1, TV broadcasters decided earlier this week to suspend the payment of TV rights expected in early April to the LFP until further notice.