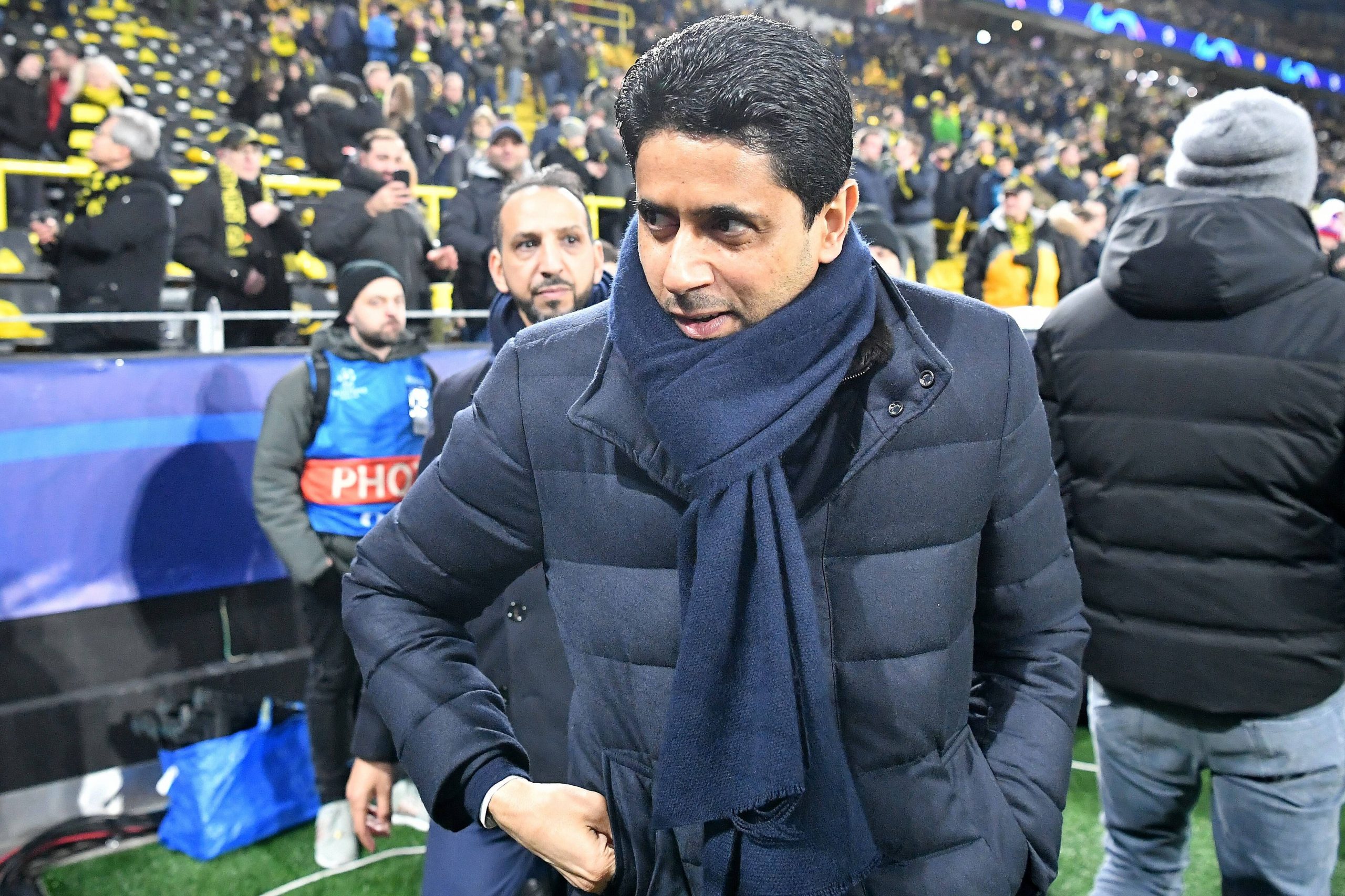 The outlet claims that QSI view this potential development, should Frank McCourt decide to sell to the Boudjellal project, in a very negative light.

An individual close to Qatar had the following to say to the newspaper: “We have information that Saudi Arabia is trying in every possible way to enter into football. These private investors are almost like a click and collect service, important individuals are trying to make an entry by hiding behind shell companies.”

Qatar and Saudi Arabia continue to be locked in geopolitical tensions and so Doha bosses are watching this attempted purchase of Marseille very closely.

Qatar made the acquisition of PSG through Qatari Sports Investments back in 2011 and over the last decade has enjoyed dominance on the French footballing scene, whilst also being locked in a battle with Saudi Arabia over their pirating of BeIN Sports’ TV rights via illegal spin-off beoutQ. Despite BeIN having held exclusive rights to broadcast competitions such as the Premier League, Ligue 1 and Serie A in the MENA region, Saudi firm beoutQ ripped these feeds illegally and broadcast the action throughout Saudi Arabia for over half a decade.

In recent months, Saudi investors have tried to buy Premier League club Newcastle United, which has been met with public opposition by bosses at BeIN Sports. Three months later, NUFC has still not be sold to these intended buyers and the Premier League seems to be slowing down the process at every turn.

In France, the LFP frown upon the idea of Saudi Arabian investment into a major Ligue 1 club, notably because of the abuses that beoutQ have committed, robbing existing French football broadcast partners of revenue streams.

In mid-June, the LFP announced that they had contributed to the World Trade Organisation’s report published last month that formally assigned responsibility to the Saudi Arabia government and state for the TV piracy abuses committed by beoutQ.

From their side, Qatar will do all that it can to ensure that a Saudi acquisition of Marseille does not occur, according to to Nicholas McGeehan, a Gulf researcher at the Human Rights Watch:

“PSG is a jewel in the crown for Qatar and the country uses the club in a very effective way on a political level. The last thing that they want is to see their biggest rival on the footballing scene bought by their biggest rival full stop. I understand why the Saudis want to get involved and why the Qataris are against it.”

Lille have made a €25m offer to Gent for Jonathan David

Juninho on Neymar: “As a person I think he is guilty because he needs to question himself & grow up.”