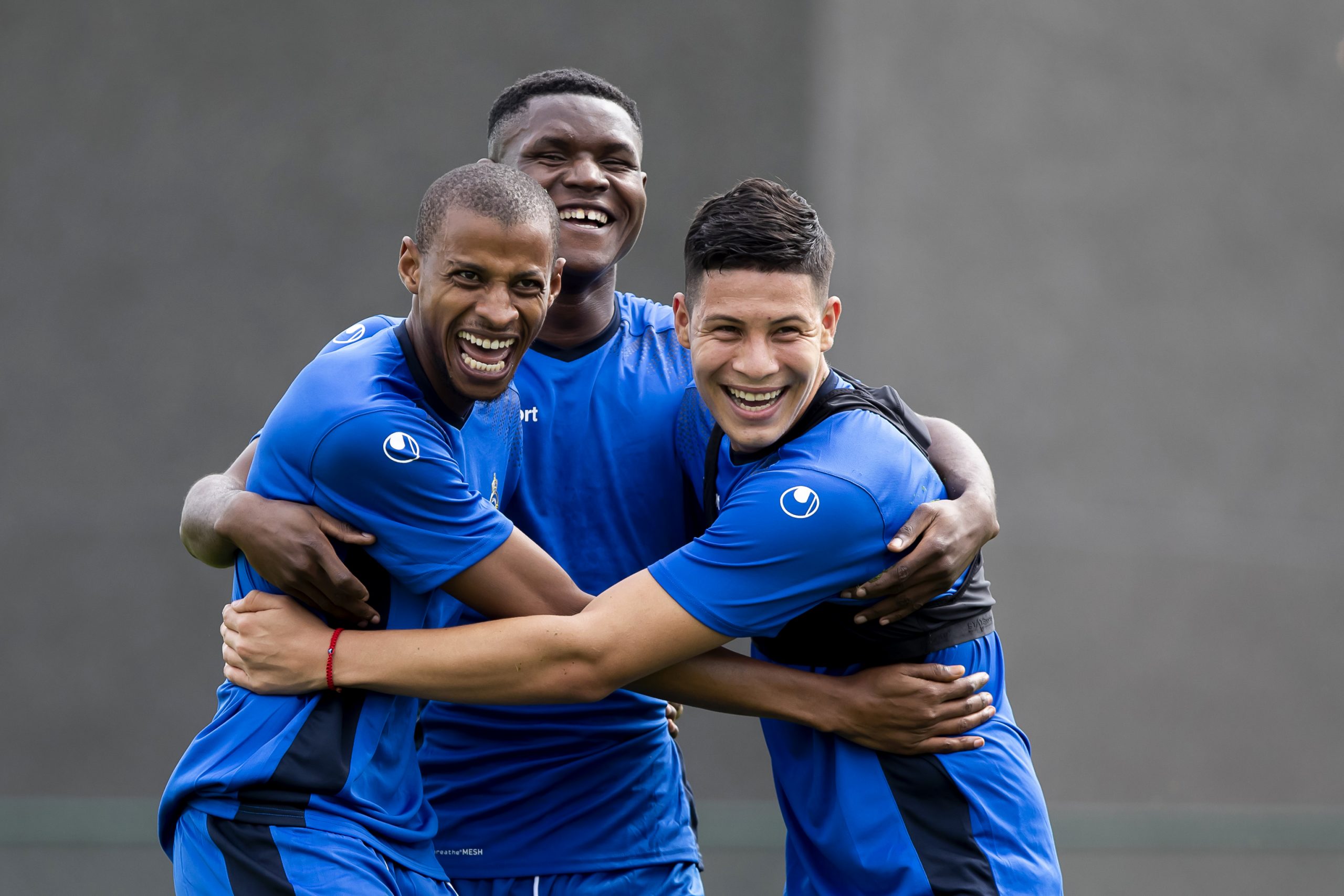 Ex-Marseille defensive midfielder Rafidine Abdullah was the subject of a funny moment of January transfer window madness yesterday when two entirely different clubs announced that they had signed the 25-year-old.

At 11:36 local time yesterday, the Twitter account of FC Stade Lausanne Ouchy announced the Franco-Comorian player as their latest signing “with pride.” The player was photographed being welcomed to the Swiss side’s facilities with a big smile on his face.

15 minutes later, Spanish 2nd division club Hércules published an image of the same Abdullah, training with the club, with the caption: “The midfielder is participating in training today, we have the option to sign him.”

One of the two clubs was wrong, and it emerged that the player’s agent had been playing the two sides against each other only for Abdullah to formally join the Swiss side on a free transfer.