Raheem Sterling would be open to a return to Liverpool, his camp tells L’Équipe 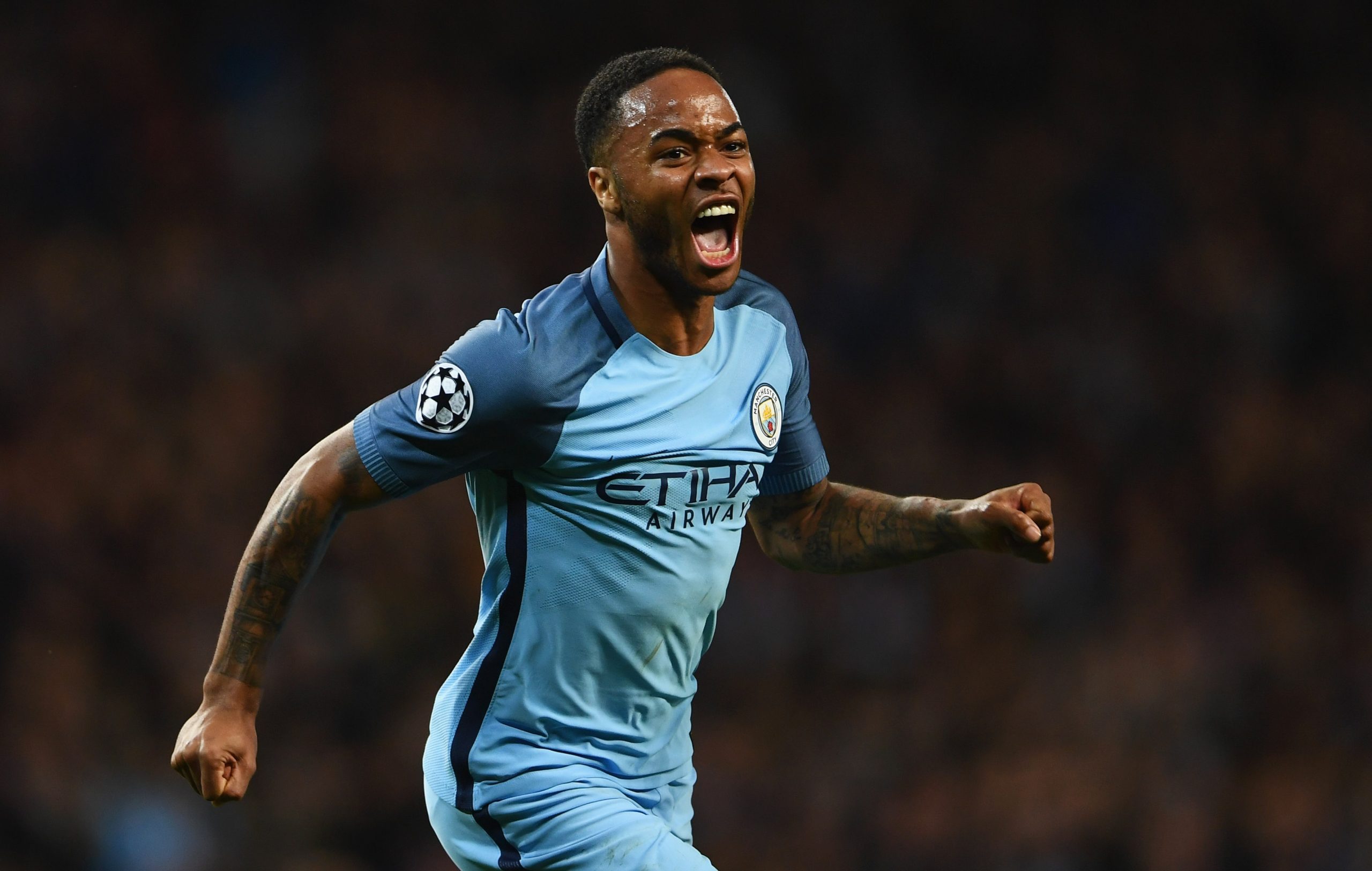 The entourage of Manchester City winger Raheem Sterling have told L’Équipe today that  the English international would be open to a return to Liverpool.

“Even though Raheem is attached to Manchester City, he has not forgotten about Liverpool, because that is where he was forged as a man and a player. Obviously, there were some difficulties at the moment at which he left, but today, he is doing his work and everything is possible.”

The outlet also claims that Sterling will not remain at Manchester City if their ban from the Champions’ League for next season remains upheld.

The outlet also believes that Liverpool are studying this option as they fear the possible departure of Sadio Mané.