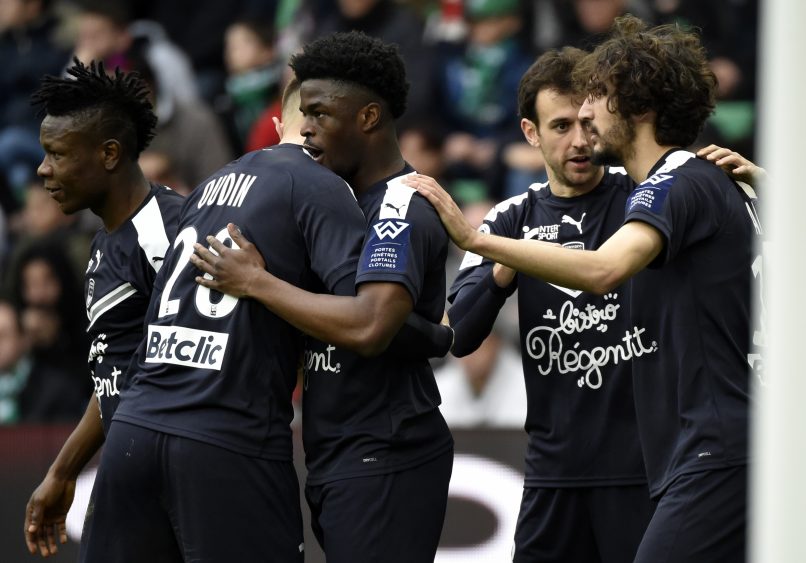 Freelance journalist Ignazio Genuardi reports that Scottish duo Rangers and Celtic have both placed Nigerian international striker and 21-year-old Bordeaux man Josh Maja on their shortlists ahead of the summer transfer window.

Maja, who joined Les Girondins from Bordeaux in January 2019, has shown flashes of form over the course of this campaign, although was never really given an extended period of starting matches by Paulo Sousa this season.

Celtic and Rangers will be assessing the striker market this summer, with both in danger of losing their current respective lynchpins: Alfredo Morelos and Odsonne Édouard.