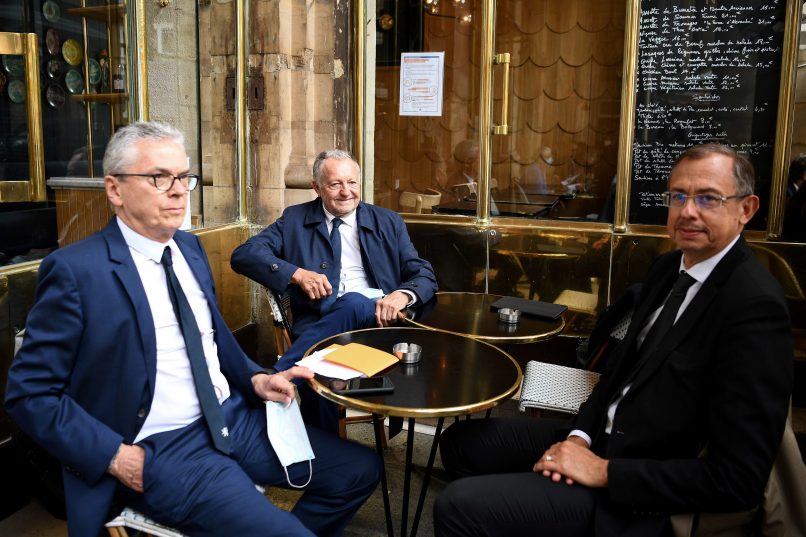 Le Progrès report that Lyon’s plan to arrange a pre-season tournament to get the squad up to speed ahead of returning to Champions’ League action in early August is taking shape.

After two weeks of pre-season at their training centre, the squad will then have a one week camp in Evian, where they will play their first friendly match, against a 6th division Swiss side.

Then, a 4-team tournament will take place at their Groupama Stadium and is expected to include Celtic and Rangers, who are in advanced talks to join the initiative, as well as one of OGC Nice or Rennes between 16th to 18th July. OL are hoping for 5,000 fans to be able to attend each match.

President Aulas had initially wanted to include PSG in the equation, but Les Parisiens will not be taking part.

Instead, they will face PSG on 31st July in the Coupe de la Ligue final. Before that, they will play Gent and Anderlecht in further friendly matches, per the local outlet.