Rangers have made an approach for Amiens midfielder Bongani Zungu 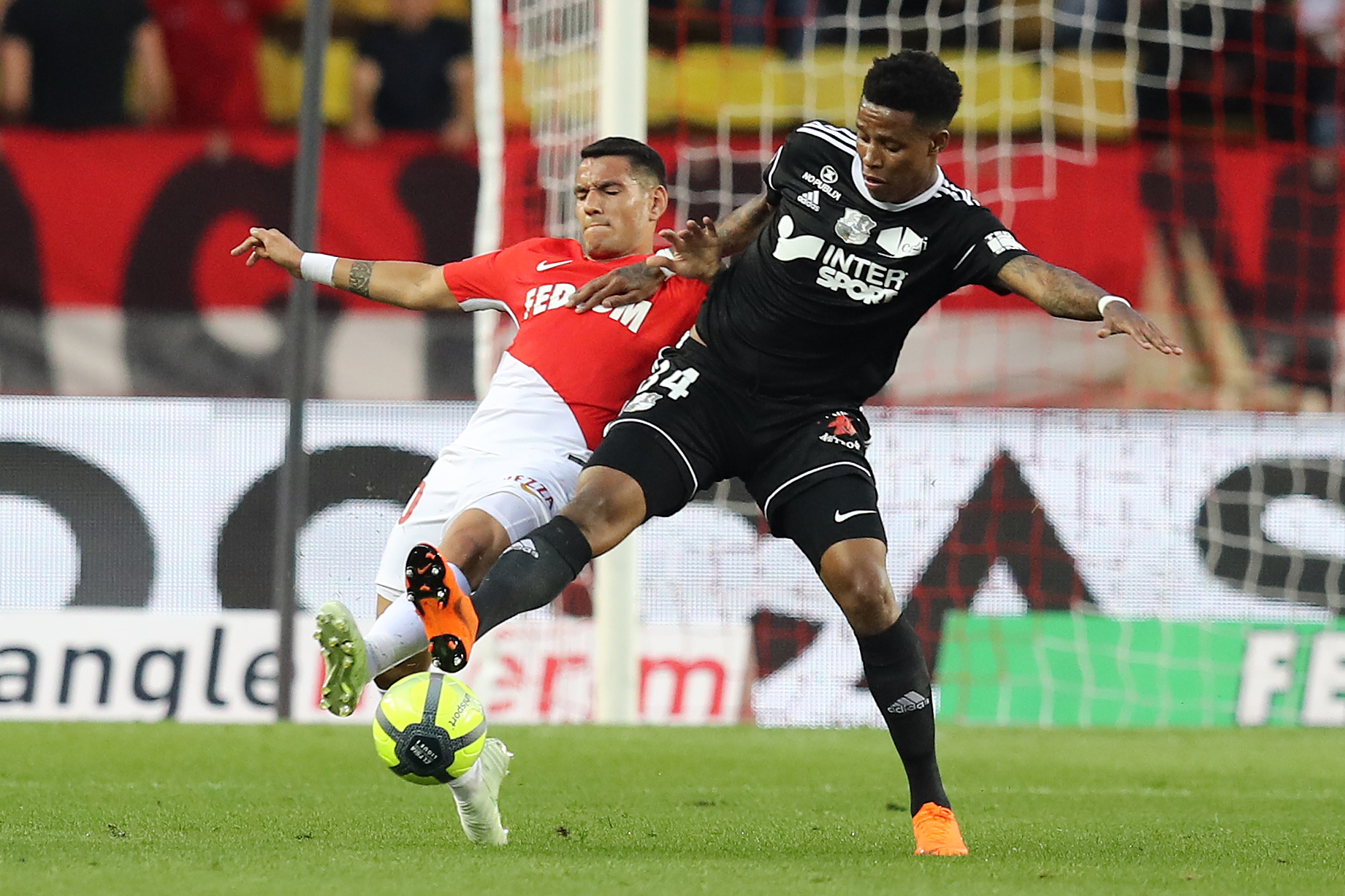 Zungu, who currently plies his trade at recently relegated to Ligue 2 side Amiens, told Get French Football News in an interview last month of his desire to depart the Picardy club.

Under contract until June 2021, Zungu was approached back in January by RCD Mallorca and still has interest from La Liga.

However, Steven Gerrard’s side recently made enquiries about the player’s quality from various sources.

Strasbourg also like his profile, with ASC seeking between €2m to €3m in order to part with the ex-Vitoria SC talent.