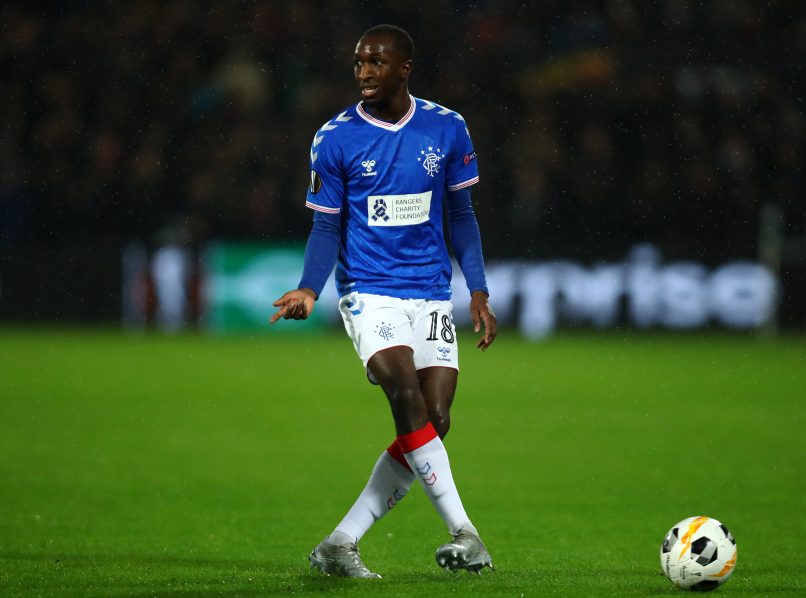 The player’s price is estimated by the outlet at between €8m and €10m, but OM will have to sell before they could attempt to complete this particular deal, for a player who Alex Iwobi has described as one of the top five players he’s played with in his career.

Kamara caught Marseille’s eye during EURO 2020 qualifying matches, when the player was representing his country of Finland.

Kamara is an Arsenal youth product, who left the Gunners in 2015 before heading to Scotland and Dundee. In the winter transfer window in 2019, he joined Rangers on a 4.5 year contract.