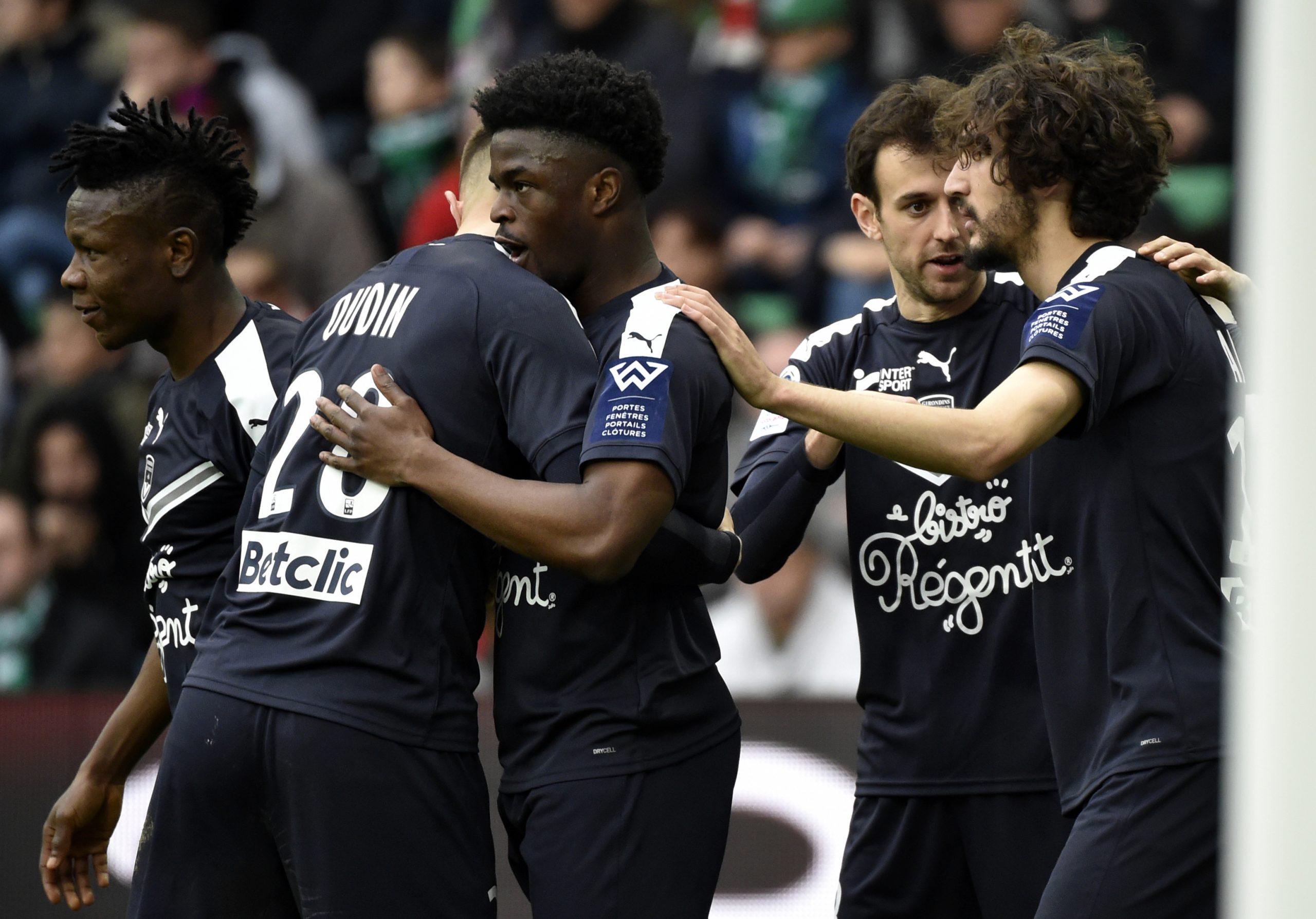 Scottish side Rangers will open talks with counterparts at Ligue 1 club Bordeaux this week about the possible transfer of Nigerian striker Josh Maja, according to sources contacted by Get French Football News.

The 21-year-old joined FCGB 18 months ago, but has been hampered by injuries and faced competition for a starting spot from veteran Jimmy Briand, limiting him from demonstrating the full scale of his potential since arriving in France.

Steven Gerrard’s side were triggered into action for Maja after their Colombian striker Alfredo Morelos agreed personal terms with Lille over the weekend. The two clubs are in ongoing negotiations about a transfer, with LOSC valuing the player at €15m, according to L’Équipe.

Maja is represented by Elite Project Group, who work as agents for existing Rangers duo Joe Aribo and Sheyi Ojo, with the latter having been at the club on loan from Liverpool during the 2019/20 campaign.

Lille President Lopez: “Jonathan David absolutely wants to play for Lille… we might up our offer.”