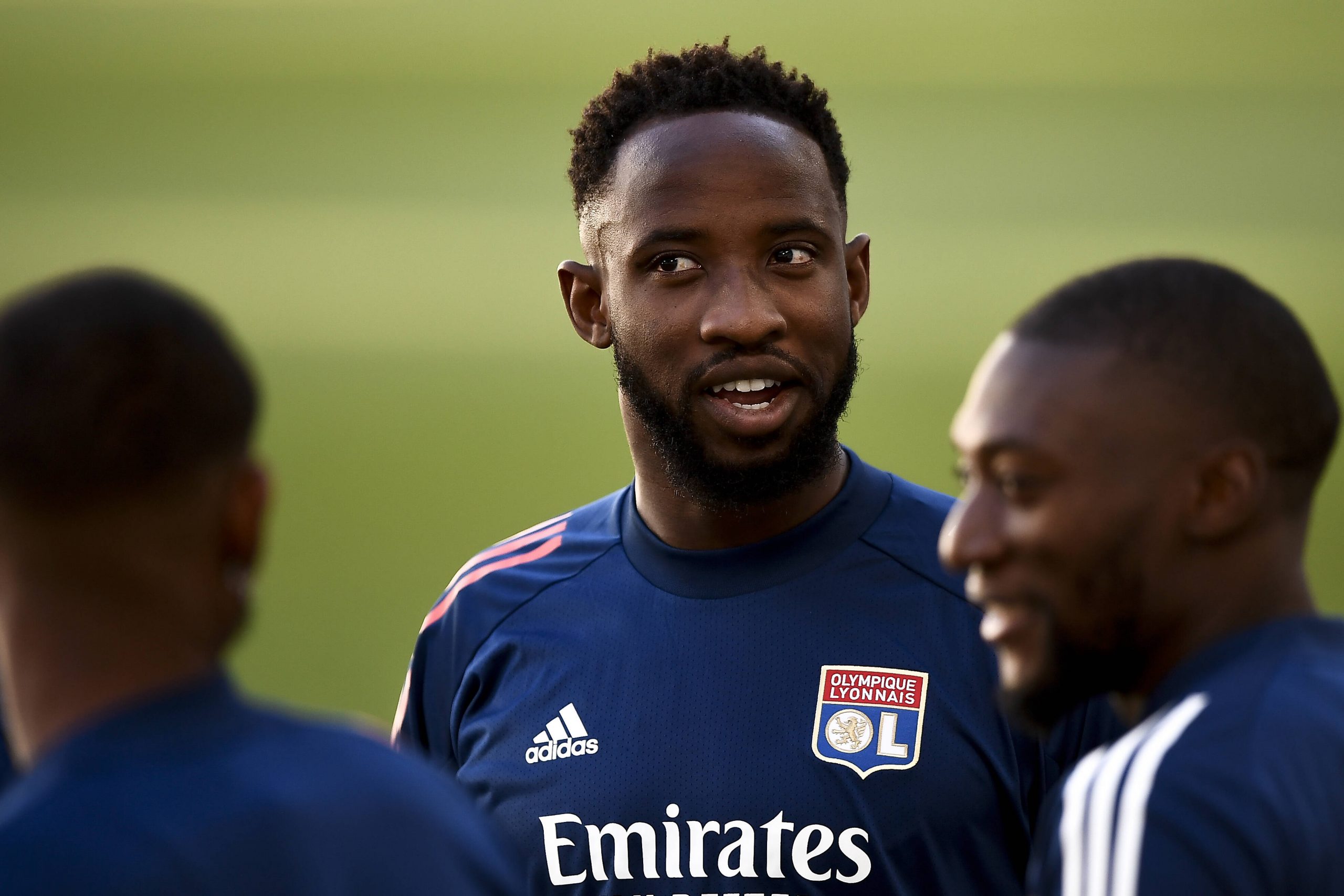 L’Équipe have provided an update on the future of Lyon striker Moussa Dembélé, who OL have yet to receive any formal offers this summer for.

Under contract with Les Gones until June 2023, Dembélé finished 3rd in the Ligue 1 top-scorers chart behind Wissam Ben Yedder and Kylian Mbappé, scoring 16 goals in 27 matches.

The major issue for the French youth international at the moment is that the clubs that have historically been interested in his services have gone for other options. Chelsea have nabbed Tino Werner from RB Leipzig, Manchester United are going after Jadon Sancho, having installed Anthony Martial centrally. Arsenal have decided to go all in on a new contract for Pierre Emerick Aubameyang.

RB Leipzig have made enquiries for the ex-Celtic man, but haven’t gone further than that. Pini Zahavi works with the player’s agents, could that lead to a move this summer?

The player will not be seeking to exit for the sake of it – OL want €50m, but feel that they are more likely to receive offers around the €30m mark in this climate. Dembélé’s success so far has been derived from making smart career moves and would rather stay at OL for the 2020/21 campaign then join a club with a smaller standing on the European scene.