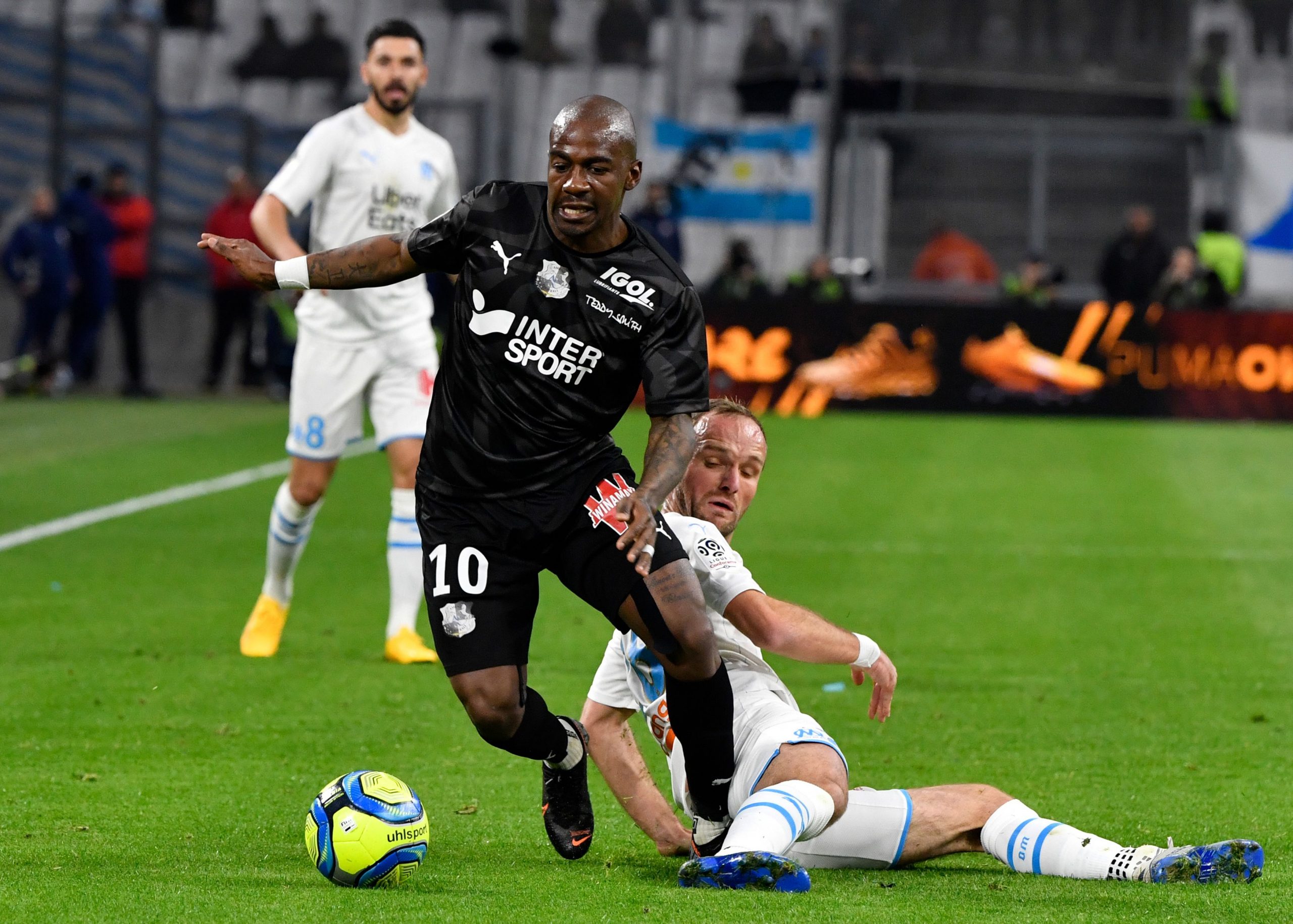 Initial discussions have begun between the two clubs, with ASC wanting €5.5m in order to sell. A sell-on percentage clause exists from the Picardy side’s previous deal with Rayo Vallecano, but the size of that is not currently known. Lens view this price as excessive, but talks will continue.

There has also been a concrete approach from Dubai-based outfit Shabab Al-Ahli, who have made it clear that they want to make a formal bid imminently. However, Kakuta has made it clear on his side that he wants to remain in France if possible. Despite this, this sentiment might be overriden by the fact that he wants his future to be sorted either way as quickly as possible, even if that is to a further afield destination.

AS Monaco in talks to sign Anthony Musaba (NEC)