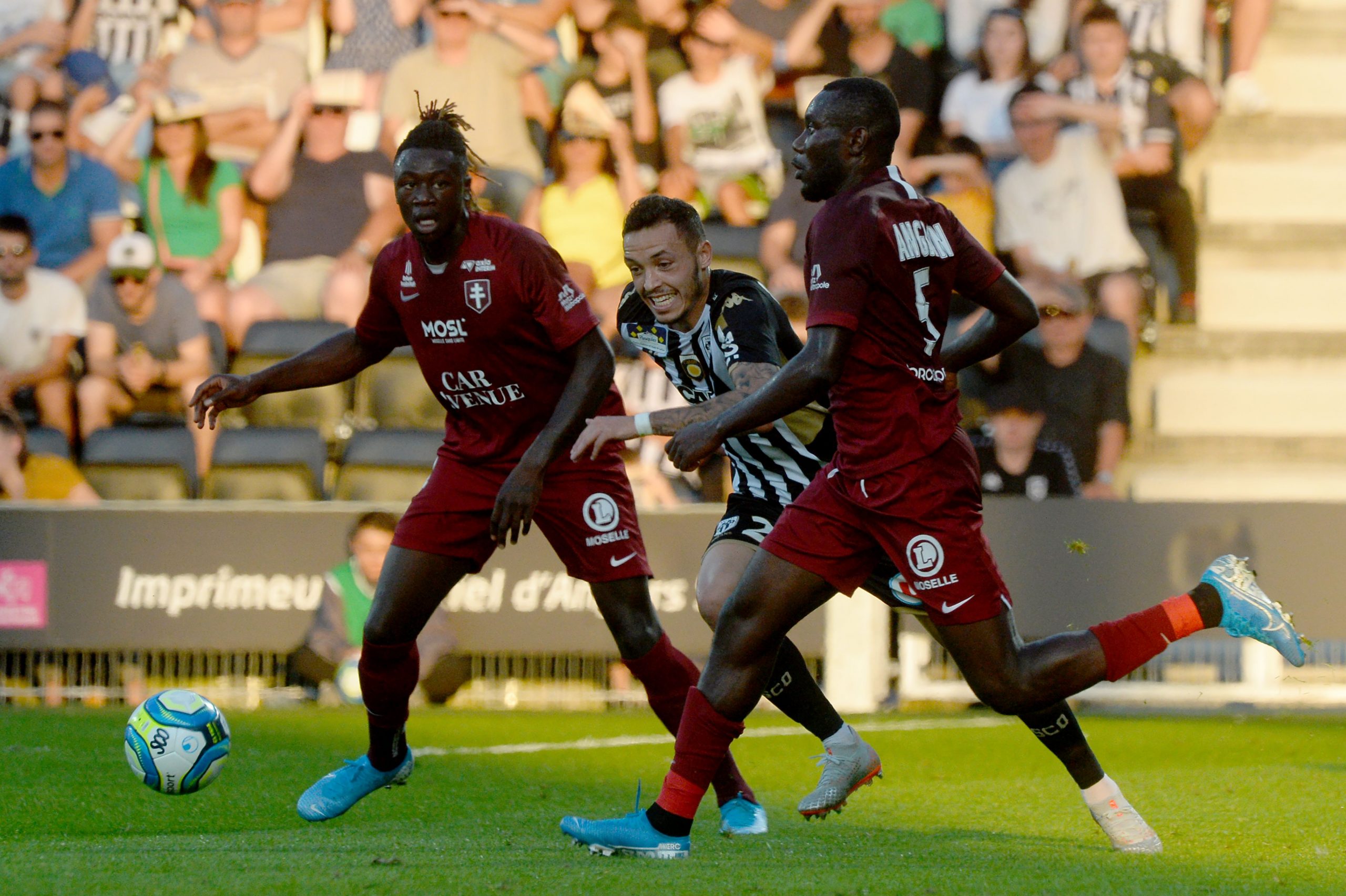 L’Équipe report that newly promoted to Ligue 1 side RC Lens are closing in on a deal for 24-year-old defensive midfielder Kévin N’Doram.

RCL will have around €18m to spend this summer and have already agreed deals with 27-year-old right-sided player Jonathan Clauss and 20-year-old central defender Loïc Badé to join on free transfers.

AS Monaco are open to selling N’Doram permanently after a season-long loan spell with Metz. Under contract with ASM until 2023, the Principality side want a transfer fee for a player who is also wanted by Vincent Hognon, the Les Grenats manager who oversaw his progress in Ligue 1 during this campaign.

His versatility and ability to play at centre-back, also particularly appeals to Metz in terms of signing him on a permanent basis.

However, N’Doram’s experience with Les Grenats was marked by his involvement in the tragic car accident that left his team-mate Manuel Cabit in a wheelchair, and he would therefore like a fresh adventure.

Lens appeals to him, they are offering him a key role in their midfield, AS Monaco want around €4m.