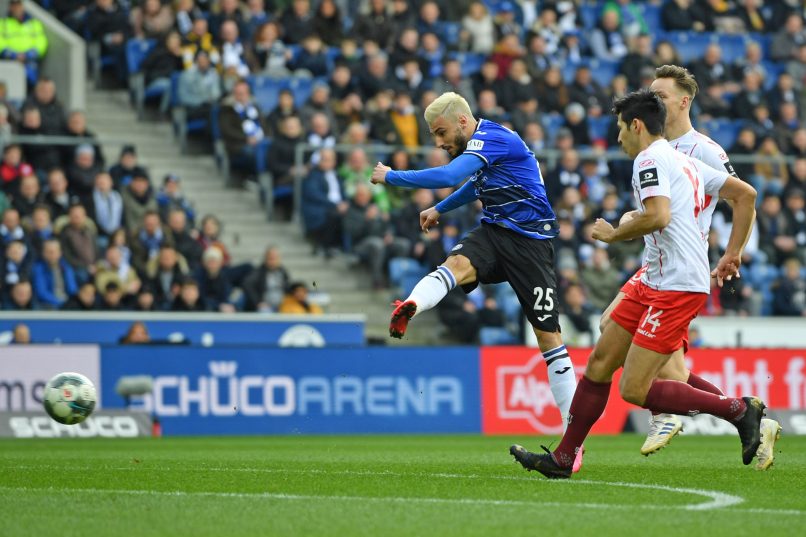 L’Équipe report that newly-promoted to Ligue 1 side RC Lens have landed their first summer transfer window signing, with the arrival of 27-year-old French attack-minded right-back Jonathan Clauss on a 3-year contract.

Clauss would have been a free agent in June, with his current deal with German 2nd division side Arminia Bielefeld expiring in a month’s time.

Clauss returns to French football for the first time since 2017/18, when he played in Ligue 2 for Quevilly-Rouen, delivering 8 assists in that particular season.

He is expected to still play out the remaining 9 matches of the 2.Bundesliga campaign, which is due to return next weekend after German authorities gave the go-ahead. He will then join up with Lens.