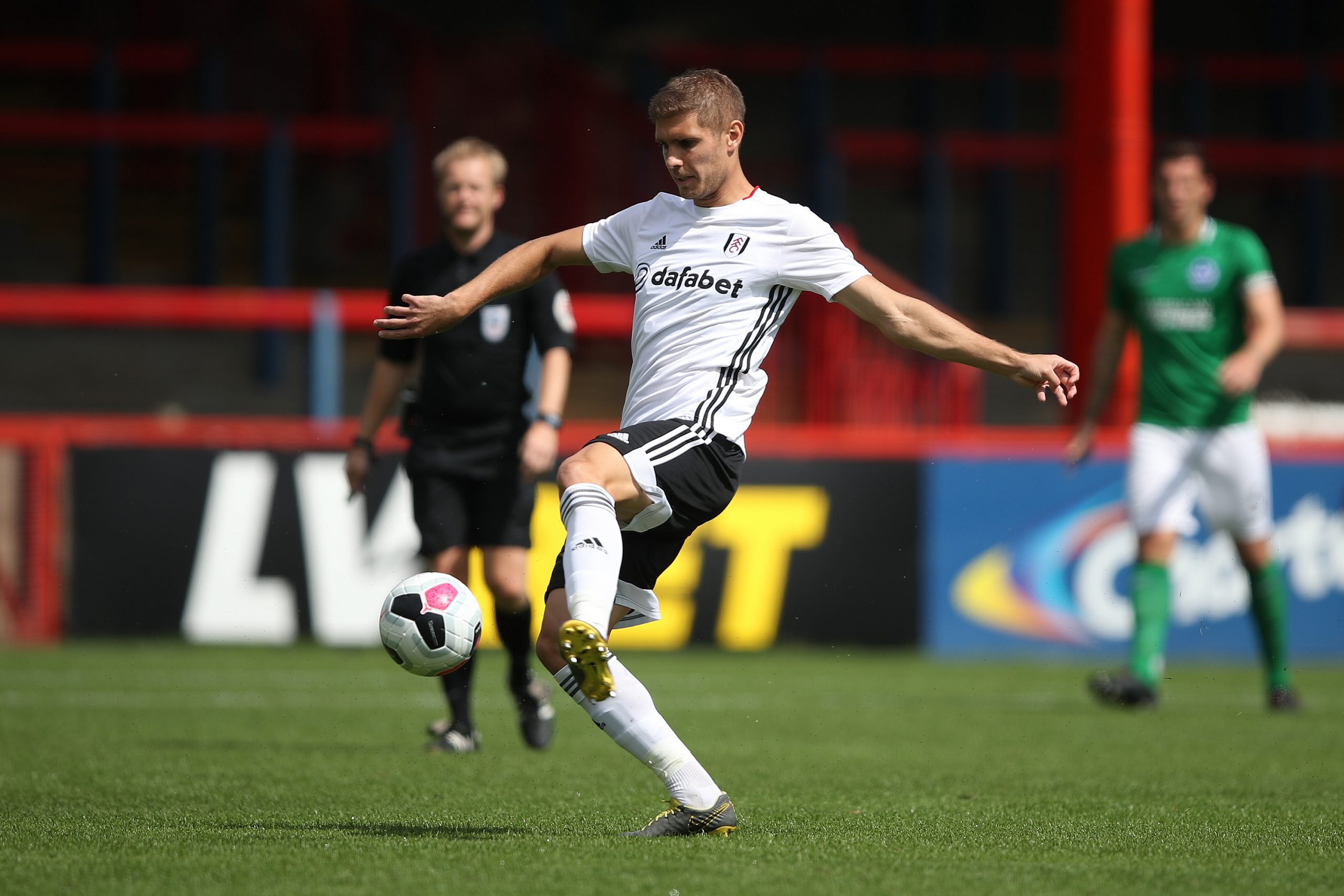 Newly promoted to Ligue 1 side RC Lens are wasting no time following the LFP’s announcement of their ascension to the French top flight last Thursday, and have already begun establishing shortlists as they seek to strengthen to make it more than just one year back in the top flight.

La Voix du Nord and Mohamed Toubache-TER report that 29-year-old French right-back Sébastien Corchia is on the verge of becoming a RCL player. He spent this season on loan at Espanyol from Sevilla, but has failed to have a significant impact owing to further injuries.

Lens are expected to sign at least two central defenders this summer, with 20-year-old Le Havre central defender Loïc Badé poised to join them on a free transfer in June.

The club is therefore looking to make a second central defensive signing who is a little more experienced, with La Voix du Nord reporting that 23-year-old Rennes man Jérémy Gélin is on their radar. He had a difficult 2019/20 campaign during which he lost his place in SRFC’s starting XI. Another option that has made the early Lens shortlist in this position is ex-OGC Nice and current Fulham 30-year-old defender Maxime Le Marchand, according to Mohamed Toubache-TER.

In midfield, the club would like to sign a defensive midfielder, and have their sights set on 24-year-old AS Monaco man Kévin N’Doram, who spent the 2019/20 campaign on loan at Ligue 1 side Metz. He has suffered a traumatic period, having crashed a car in an accident that put team-mate Manuel Cabit in hospital and without feeling in his legs. He currently requires a wheelchair to move around.

Metz want to keep N’Doram and have made an offer to sign him permanently from ASM – Lens would appear to have some ground to make up if they are to win this particular race.

In attack, Lens are also seeking to strengthen: they have made Strasbourg striker Kévin Zohi a priority. Lower down on the shortlist, RCL have also placed Championship side Huddersfield’s striker Steve Mounié.