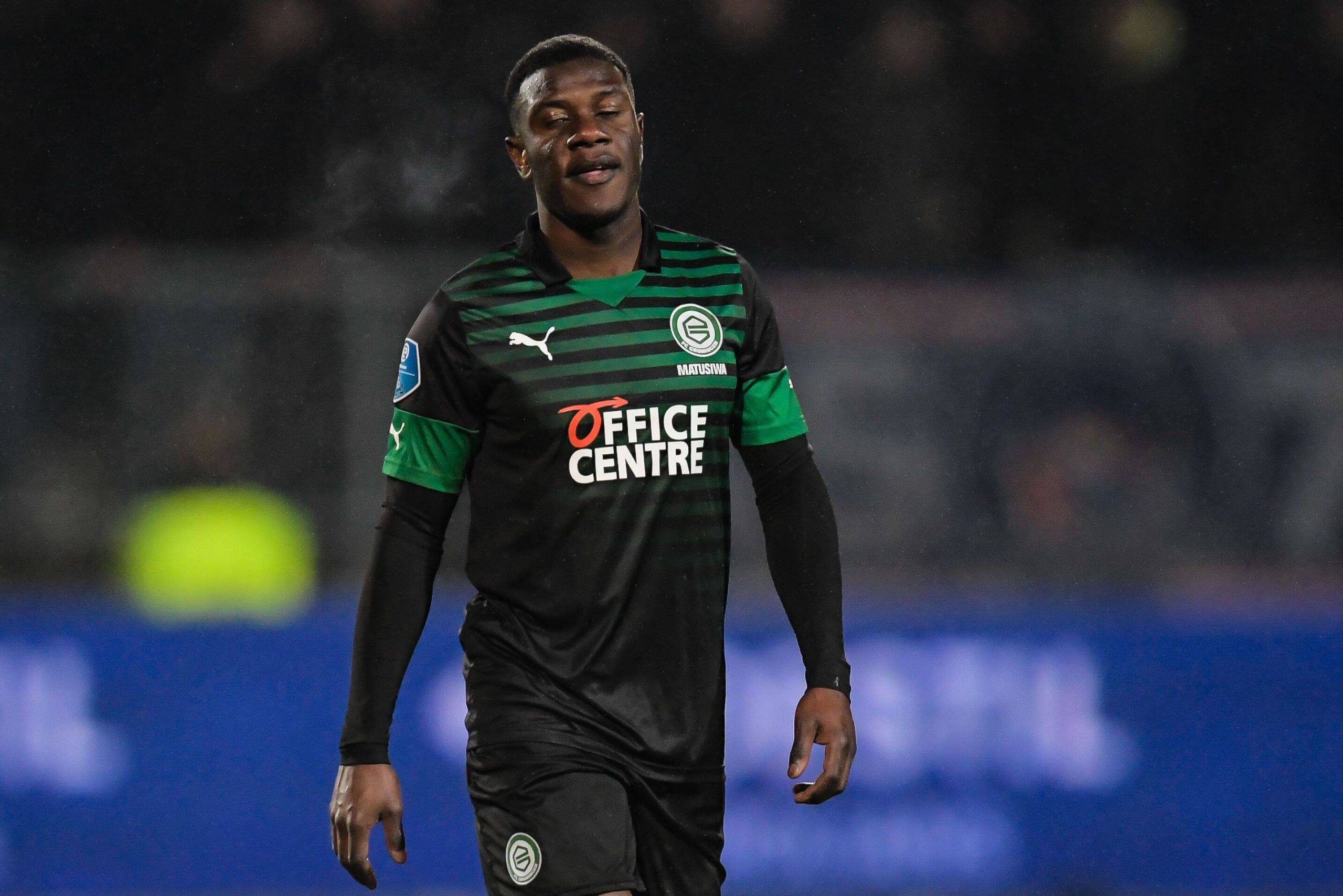 The Dutch side have so far refused to seriously negotiate, hoping to keep the player, after finishing close to the European places in their domestic league in 2019/20 – the midfielder wants to move to the French club, but we are currently at an impasse.

Under contract with the Dutch side until 2023, RCL recently made it clear to both player and club that they still intend to sign him and appear to be patiently waiting for relations between Groningen and the player to deteriorate to such an extent that talks unblock.

Marquinhos: “This was not our best match, but we knew how to win it.”