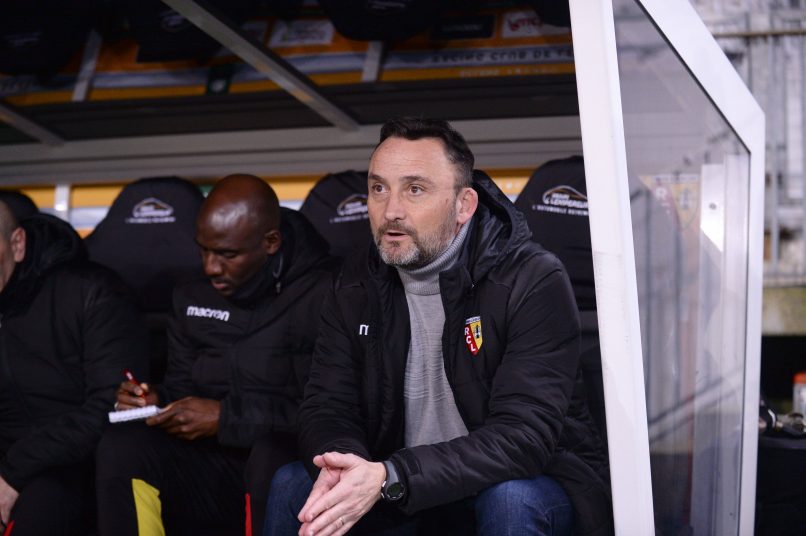 Newly promoted to Ligue 1 side RC Lens are expected to confirm the appointment of Franck Haise as their manager on a two-year contract, according to TF1.

Haise was appointed on a caretaker basis in February until the end of the season following the club’s sacking of Philippe Montanier.

He is expected to continue to be joined on the Lens bench next season by ex-West Ham United and French international midfielder Alou Diarra as his assistant.