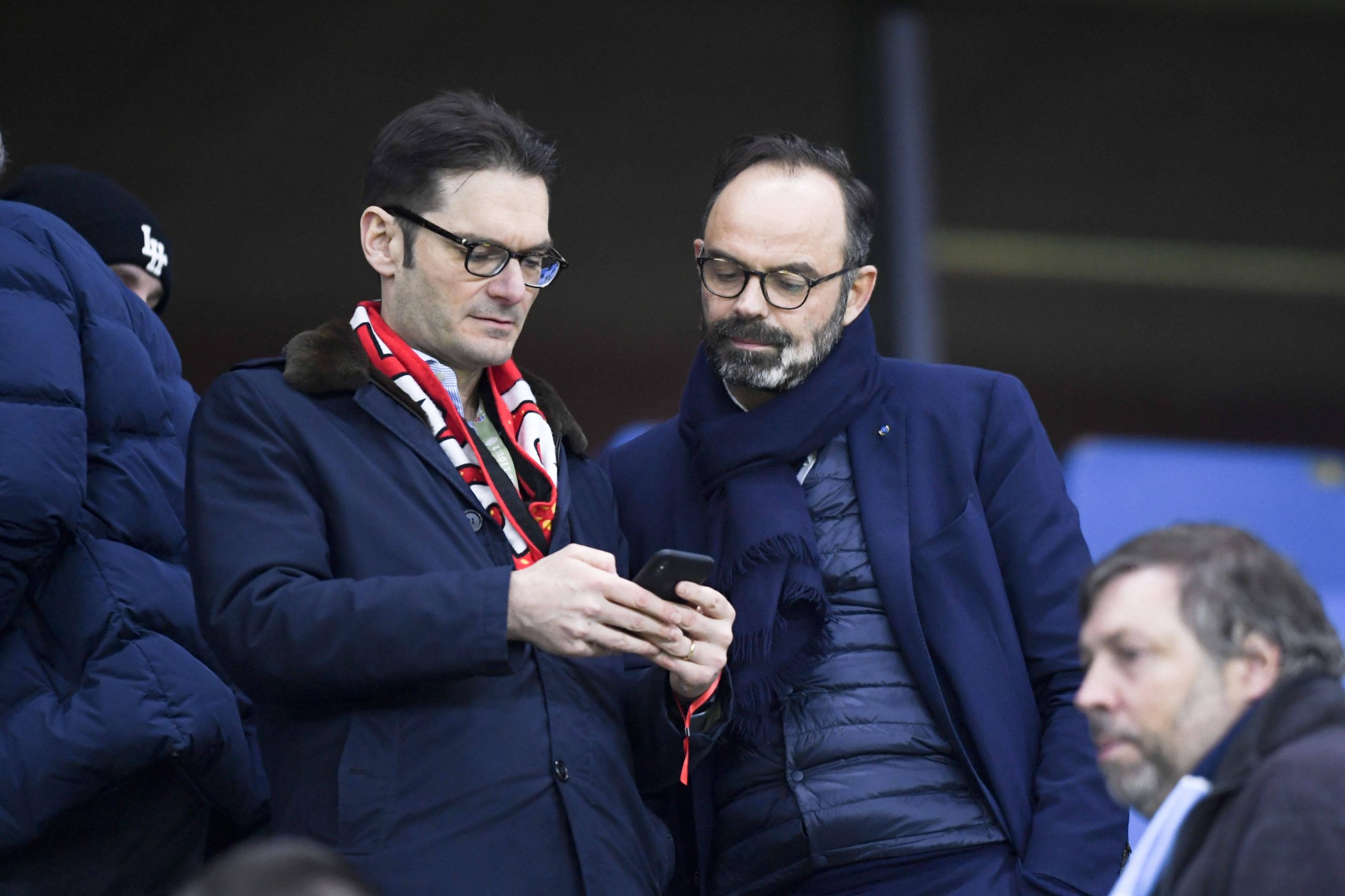 Newly promoted to Ligue 2 side RC Lens had been in discussions with TP Mazembe’s 20-year-old attacker Jackson Muleka in recent days about a move in the upcoming transfer window, but a deal is now very unlikely, according to France Football.

Muleka has impressed, notably in the African Champions’ League this season, scoring 7 times in 10 matches, including three doubles. He is still expected to move to Europe this summer, with the capacity to play everywhere across the forward line.

Lens are understood to have pulled out of talks owing to financial reasons. Congo’s top scorer in 2018/19 (24 goals) also has interest from Turkish and Belgian sides, with African behemoths Al Ahly and Zamalek also taking a close look at a possible deal.

Exclusive | Amiens President Bernard Joannin: “The Picardy region is a land that has often been invaded and the locals are used to fighting.”