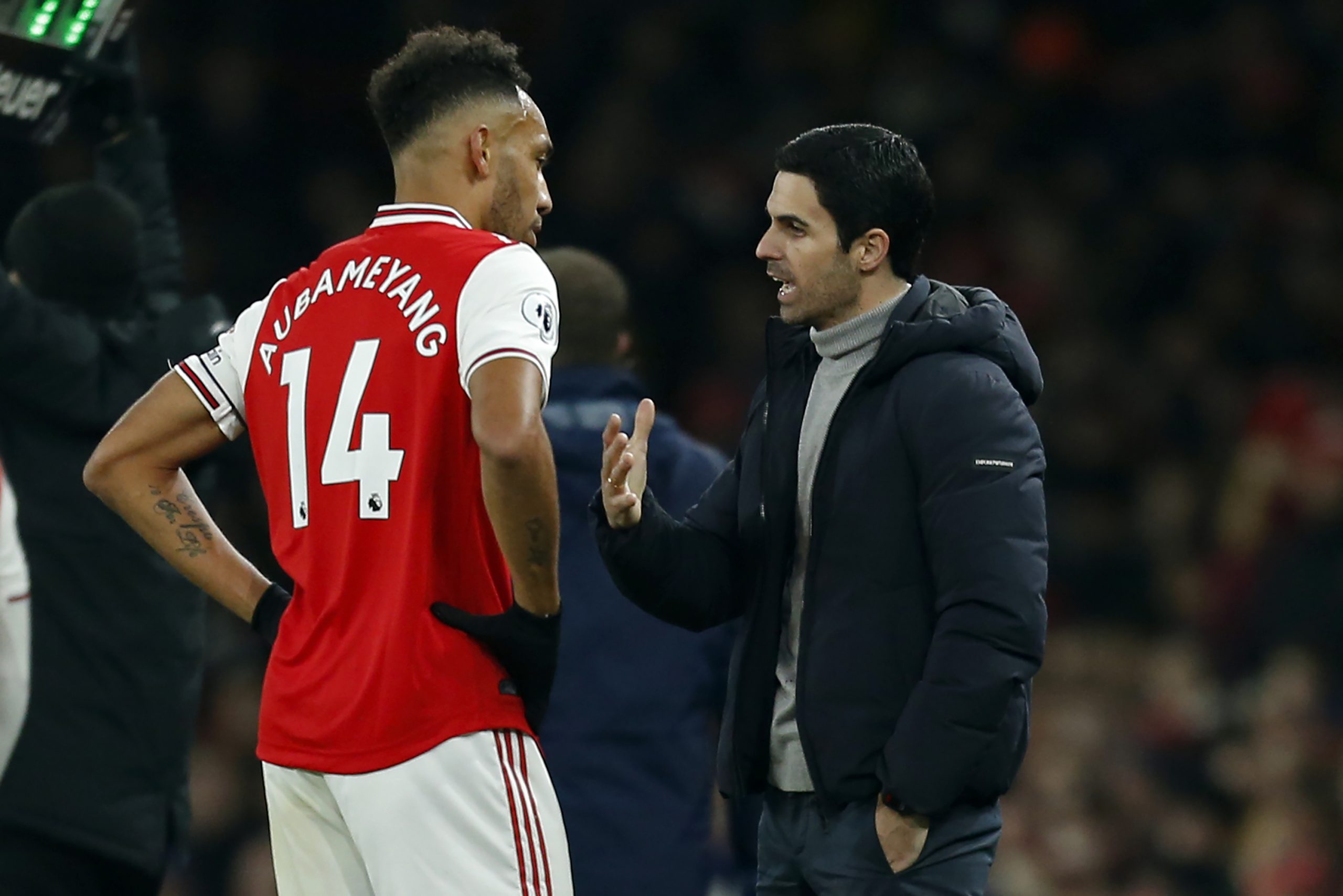 Our colleagues at France Football report that Spanish side Real Madrid have made an initial enquiry for Arsenal and Gabon attacker Pierre-Emerick Aubameyang.

The Gunners spent €64m to acquire the player from Dortmund in January 2018, but now find themselves in a situation where his contract expires in 12 months time this summer, with no contract extension in sight.

An intermediary summarised PEA’s situation to the abovementioned outlet as follows:

“On the market, a serial goalscorer like Aubameyang is valued at €50m as he enters the final year of his contract. But I think that Arsenal are going to do everything they can to keep him. I see them more likely selling Lacazette and taking another major striker.”

The Gunners have a fight on their hands to retain the ex-St Étienne man, especially if they do not have Champions’ League football to offer for yet another season. Either Arsenal must offer him a supernormal salary or accept losing him for nothing in June 2021.

The option of a sale therefore must not be ruled out at this stage: Barcelona has been discussed in the press as an option in recent weeks, mainly it seems because Aubameyang’s father recently acquired a house in the Catalan region. France Football don’t have any information on FCB interest but can confirm that Real Madrid have made an initial enquiry for the player.

They underline the fact that Los Blancos have not gone any further than that at this stage, with Zidane looking for solutions that could work well with Benzema, or even as a substitute for him, especially if the COVID-19 disrupted matchday calendar requires that a large number of matches must be played in a short space of time. Aubameyang’s versatility also interests Inter Milan.