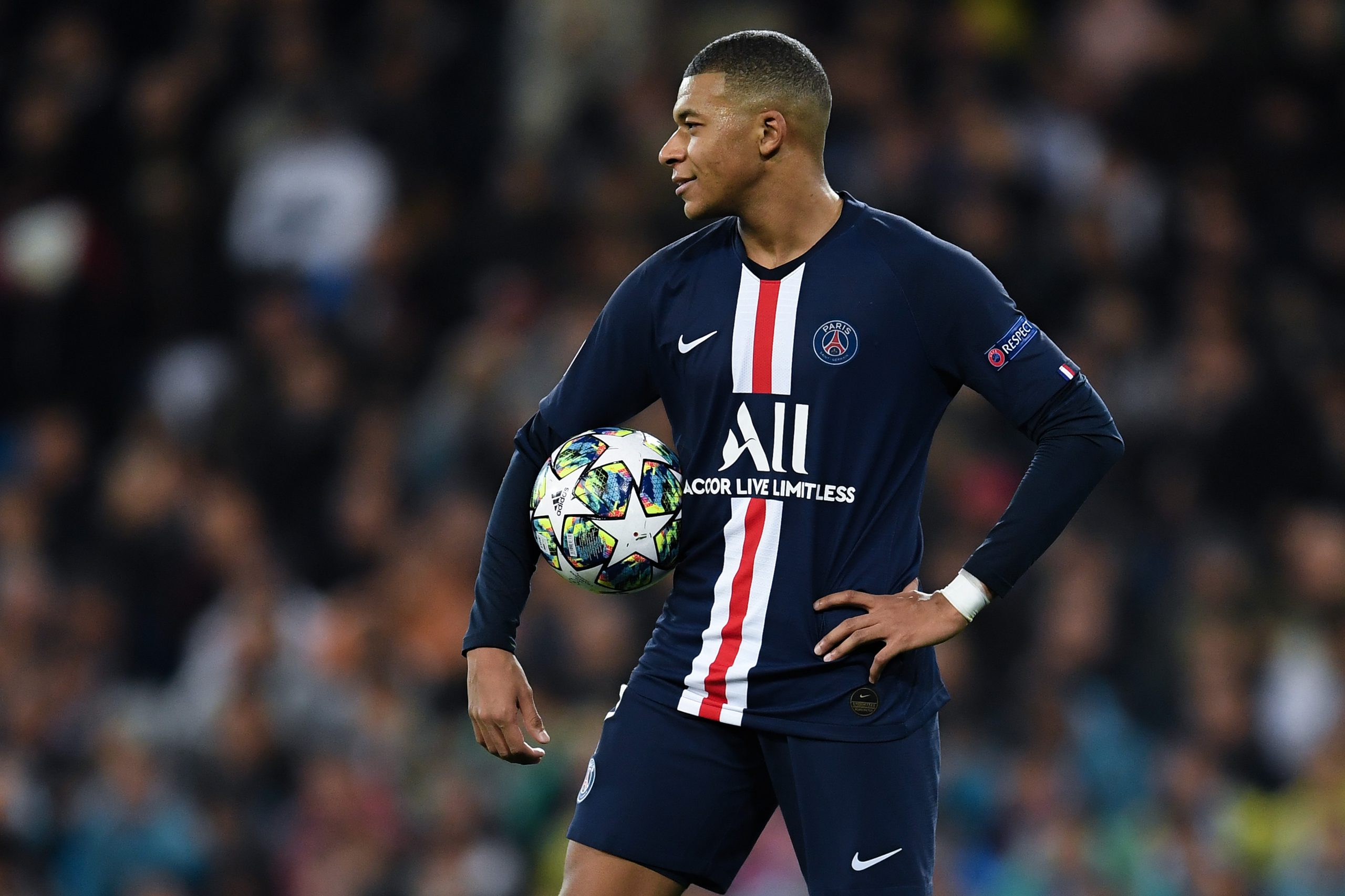 French newspaper L’Équipe reports that Spanish outfit Real Madrid are resigned to the fact that Kylian Mbappé will not be leaving PSG this summer and therefore any attempt to achieve such a thing would be futile.

The 21-year-old is clearly someone at the top of Zinedine Zidane’s list, but the obstacles in their way are too considerable – Los Blancos have a sizeable transfer kitty for this summer, but PSG have no intention of allowing him to depart. A senior PSG source simply saying: “He’s not going anywhere.”

Real Madrid President Florentino Perez has no intention of starting a transfer war with his colleague Nasser Al Khelaifi, but Los Blancos will continue to monitor the extent of the progress made by PSG in their contract extension talks with the Frenchman.

Contracted to PSG until 2022, Mbappé will find himself in a position of strength this time next year if no extension is agreed, he who has never hidden the fact that playing for Real Madrid has always been his childhood dream.

He knows that if he extends his contract, PSG will likely make him seeking to depart mission impossible. The experiences that Marco Verratti and Marquinhos have had, both being contacted by Barcelona at points during their Paris careers, is evidence enough of that.